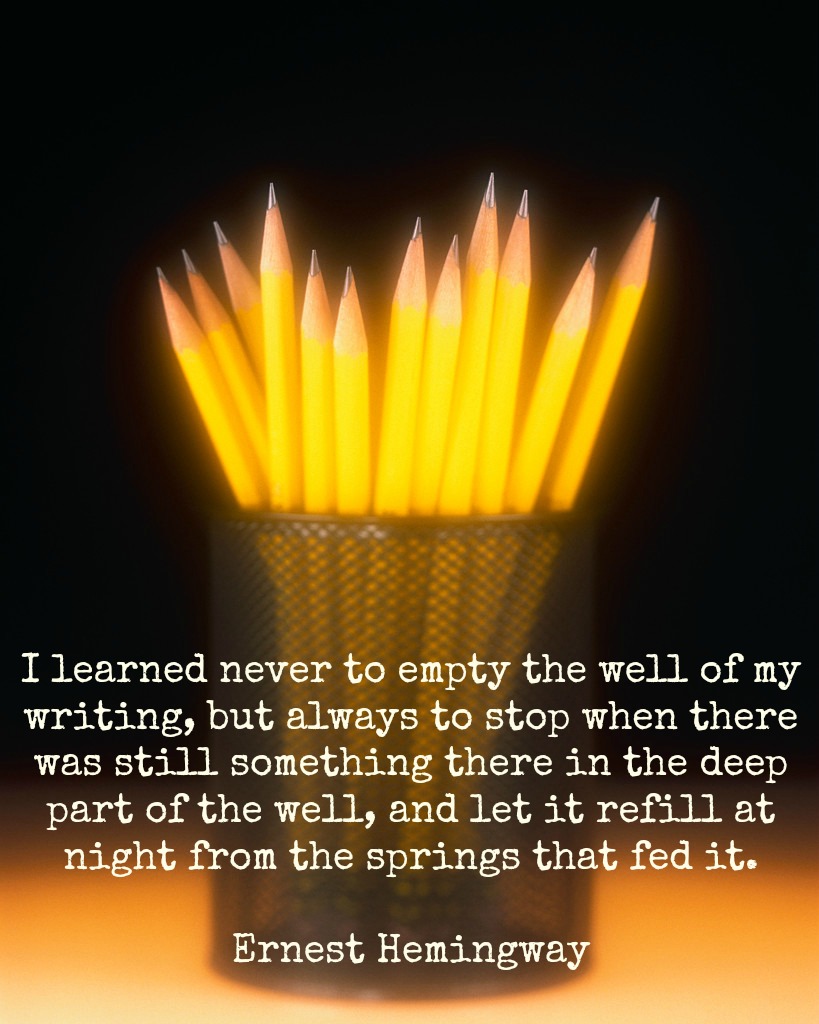 The last few weeks, I’ve spent some time searching my heart for motives and asking God to show me where He wants me to go with my writing. I had no idea where He was going to take me, but that’s part of the faith adventure. The word courage kept coming to mind. When I sensed Him saying, “Tell them about you. . .” as a Legacy Keeper, that felt right. Then, I thought I heard Him say, “Tell them things you don’t want them to know so they will truly know you.” I believe in doing that, but realized there were things I’d rather keep hidden so you’d see God in my life. I want that more than anything.

We hear the words transparency and authenticity so often we forget that they involve more than talk and agreement – they require courage, action, and risk taking. I’m not really into risk. Approval, understanding, and did I mention approval are more me. But, this was God I was hearing. So, I asked Him where He wanted me to start. When I was pretty sure He wanted me to write some legacy stories about the writing side of my life, I was relieved. How hard could that be? Pretty hard. Because I am certain He wants me to tell you all about it (over time), and some parts of that worry me. For example, while praying about what He might like me to share with you, the words, “Tell them what you read,” kept crossing my mind. So I said, “You mean tell them I read Rivers, Saffrin, Brink, Moody, Samson, Fowler, Ross, Grafton, Grisham, and. . .” I continued my list of approved of Christian/General market authors. Instead of the peace that comes when I have His approval, I felt him urge me on with three words, “And the others.” I said, “Okay Lord – I’ll tell them that when I’m feeling a little reading something a little (or a lot) out there, Dekker, Koontz, King, and Downs.” I was still feeling good, but the words, “And the others,” rose up in soul again. My response to that was, “Really, Lord?”

Why is this such a big deal? I don’t know – it just is. Maybe as I obey Him and write this, the answers will come. No matter what, I hope you join me in the journey. All I know is that it’s part of my life legacy – an essential part of the story of me.

As I writer, I often look to those who wrote before me to learn. I read their writing, and what I can about their writing habits. I’ve read that Ernest Hemingway wrote at first light, standing up, and wore down at least seven pencils per day. He also started his day by reading what he’d written the day before (after writing at least 500 words) and had stopped when he knew what he was going to write next, leaving it unwritten, giving him a place to start the following day.

I like this line written by Ernest Hemingway very much. In a few words, the reader is shown a few essentials about the character he is creating.

“There was a certain inner comfort in knowing he could knock anybody down who was snooty to him, although, being terribly shy and a thoroughly nice boy, he never fought except in the gym.” Ernest Hemingway from The Sun Also Rises

This may disappoint some of you, but I have to admit: Hemingway is not my favorite author. However, I cannot ignore the fact that his stories linger in my memory long after they’ve been read. In the line above, I connected with the young man enough to want to read more. His writing has never failed to do that.

When I read a book written by Hemingway, I do so as a student.

I like his quick, short sentences that add urgency to every story. That writing style feels right to me – natural as if the author is telling me the story live – over a cup of coffee or in his case, a glass of something much stronger. I think there’s also something else afoot in my spirit when I read his books because they are considered dangerous (even forbidden) reading for a woman like me. I need to tread lightly here, because I don’t want to disrespect Mr. Hemingway’s talent or his life. Truth be told, I want to be honest with you about myself in this moment – a bit of a rabbit trail I guess, but one I cannot ignore. He was one of the authors I was discouraged from reading by those most concerned for my soul. They love me and meant the best for me – I am not putting them down either. It’s likely I’m blaming the possibility that others will judge or exhort me as an excuse for not being fully me. Oh boy – there’s a lot to explore there. We’ll skip that part for now – okay?

So, at first, I read his books with a spirit tinged in guilt. The language is raw, the stories are harsh, and the morals loose. Those are difficult things for a woman who tries to “watch her language,” is tender hearted, and who believes in biblical morals to overcome. However, ignoring the great writers of the world leaves a giant void  in my education as a writer.

I’m sure many writers enjoy great success and have never nor will they ever read a book by Ernest Hemmingway. Perhaps they will think that like Eve, I have listened to the serpent and taken a bite of something God can only punish – that will cause a separation between my Creator and my soul. That hasn’t been the result. I didn’t read this author because people told me not to – not God. I was afraid what they’d think if I admitted I’d stepped into the world of the forbidden. My soul responds to this award-winning author’s words and his life story the same way every time with a question that haunts me every time I sit down to write:

How can I impact readers with my faith and my words the way Hemingway did with his?

God takes that prayer seriously and teaches me the art of writing as He grows my faith – even when I read outside the lines.

So today, I will stop writing when I know what comes next, and can hardly stand to leave it unwritten. I’m also going to try to write standing up, although I know my knees will complain. And every now and then I’ll revisit the words of Ernest Hemingway. He won’t be my life guide, but even long after his death, he’s an excellent writing teacher. Maybe one of these days, I’ll take what I’ve learned and write for God outside of the lines for His Glory. And I’ll share those bits and pieces of me with you.

Is there an area in  your life God wants you share? What is it? 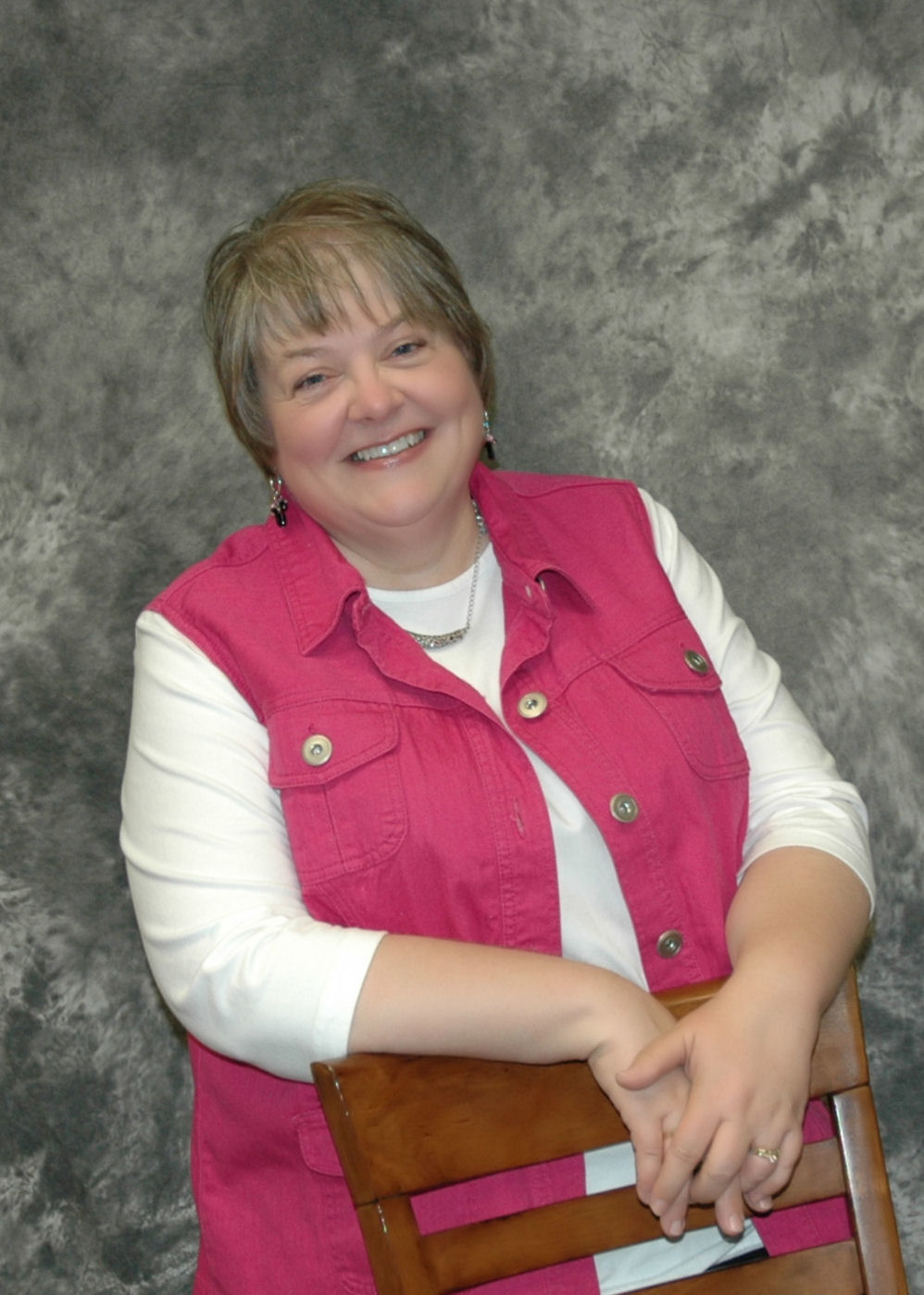 I love blooming grass! They remind me of tiny wind

I walked just past our house and in the north, thi

Stringing Beads. That's the name I'm giving to my

The gentle beauty of this moment took my breath aw

Sometimes the approach of fall is so gentle. #Gen

It was fascinating to see this coneflower then its