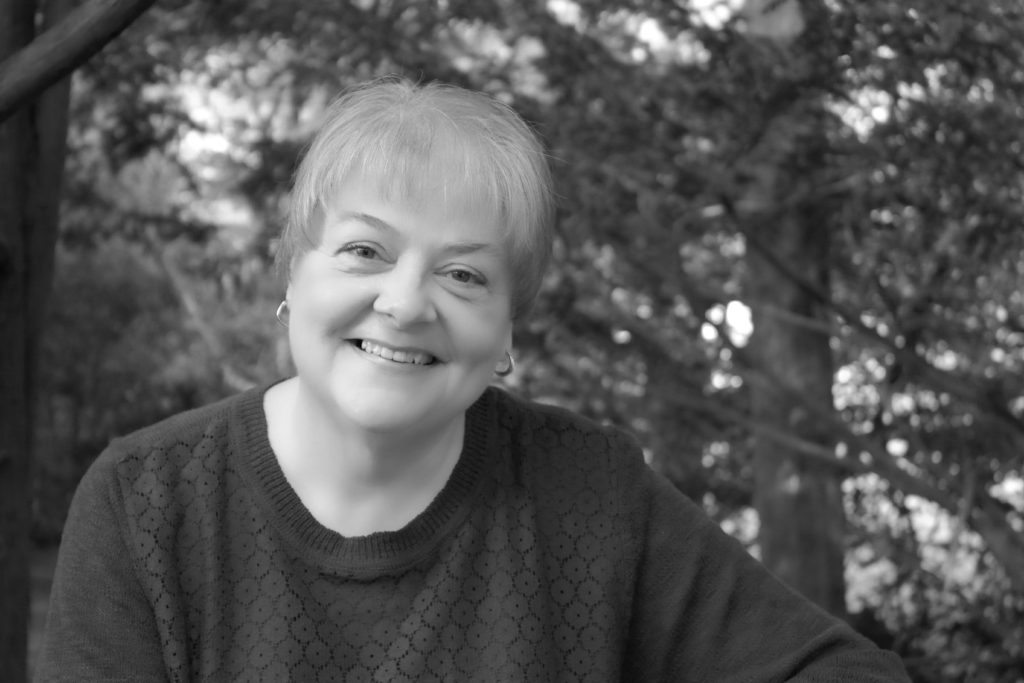 This About Me page is one of the hardest writing assignments I’ve ever been given. I cannot tell you how many times I’ve considered not doing it. Or deleting it. Because the experts say this page is for you my readers and although it’s about me, it has to be more about you. I know that’s true, I’m just not sure how that’s done because those same experts don’t all agree.

So, allow me to introduce myself to you.

I started reading when I was four and learned to write soon after. Words on the page fascinated and delighted me. By the time I was five, I wrote stories on random pieces of paper that I illustrated with pictures from Mama’s magazines and dreamed about writing books for other kids.

Fast forward a lot of years.

I’d put away my dream of writing because that was what grown up girls were supposed to do. But my husband knew that all the while I declared the dream dead, it was very much alive in the secret places of my heart. One might call that a lie. Yeah – I know. Or a serious case of denial wrapped up in a fear so big it made my stomach hurt.

One night he came home from work with two writers magazines. He gave them to me and told me to quit my job and follow my dream. That ruffled my feathers. Our finances were lean and we needed my paycheck. Right? They were, but still he insisted. And I resisted until the next day when he had a desk delivered to our door and he bought me a fancy typewriter/word processor combo by Brother. 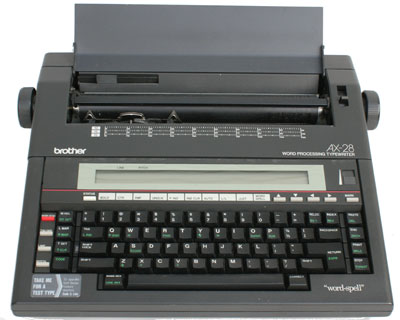 My fingers felt so at home on that keyboard!

Then Jon sent me to a Christian writer’s conference in Florida. I was way outside my comfort zone, but had taken this one article I’d been working on in my bag. Just in case. A few months later, Decision Magazine published it. Then, an editor from that conference put a call out for bird stories. That’s when I took words from my journal and turned them into a devotional titled Under His Wings.

Several years and a couple of computers later, while vacuuming the carpet in our living room, an idea for a novel came to mind. I resisted diligently (because I’m really good at that!), but the characters in Rain Dance wouldn’t leave me alone. Finally, the only way to get past Jonica and Stacie’s nagging, I wrote the book.

Then I wrote It Is Good, Room for Bandit, and Raccoon Tales. Although not all of my childhood dream’s came true, but this one did. (Note to readers: these children’s books are available as eBooks on Amazon. You can see them here.

While writing Rain Dance I had an idea for a second novel. At first, I thought it was a stand alone novel, but turns out it’s much more. Between the Lies is book one in The Northern Lights Series. I’ve written a very raw draft of Behind the Lies and have a few ideas about book 3 which will be titled, Beyond the Lies.

Then a series titled The Mississippi Queens popped into my imagination. Book one, De’ ‘Ja Brewed is ready for readers and book two, The Cat’s Meow, is my current work in progress.

I love the cover so  much I just have to show it to you! 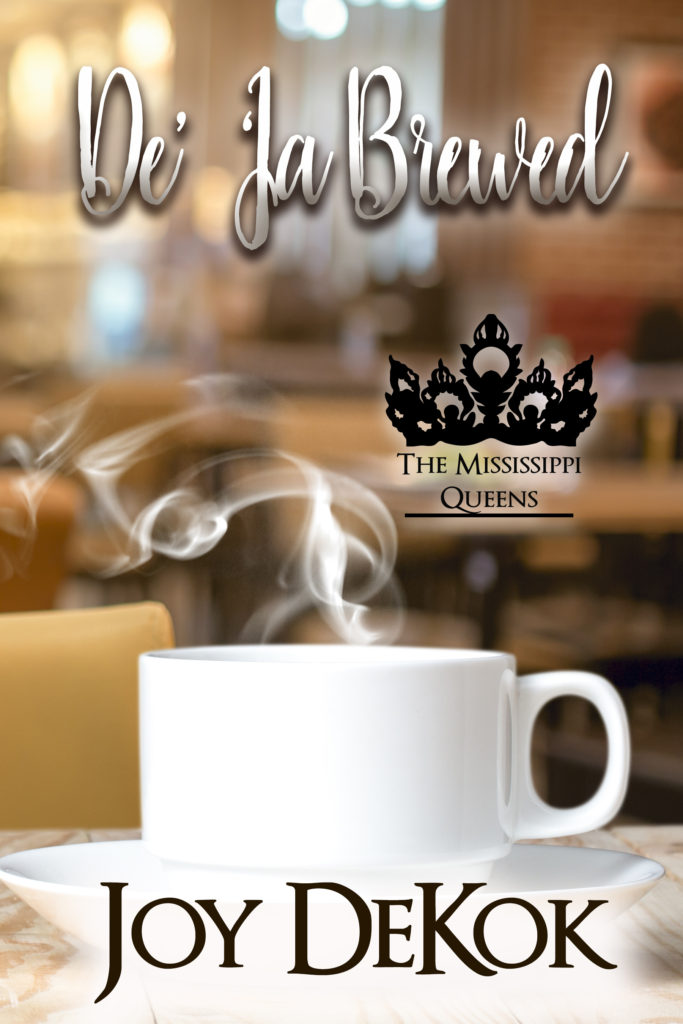 You can also read about the story behind the story and there’s an excerpt too.

To learn more about all of my books check out my Amazon Page.

I married the love of her life almost forty years ago. Jon and I love our dogs, Sophie & Tucker – a brother and sister team who stole their hearts. There’s a story behind their names, but that’s a blog post called They Picked Him. 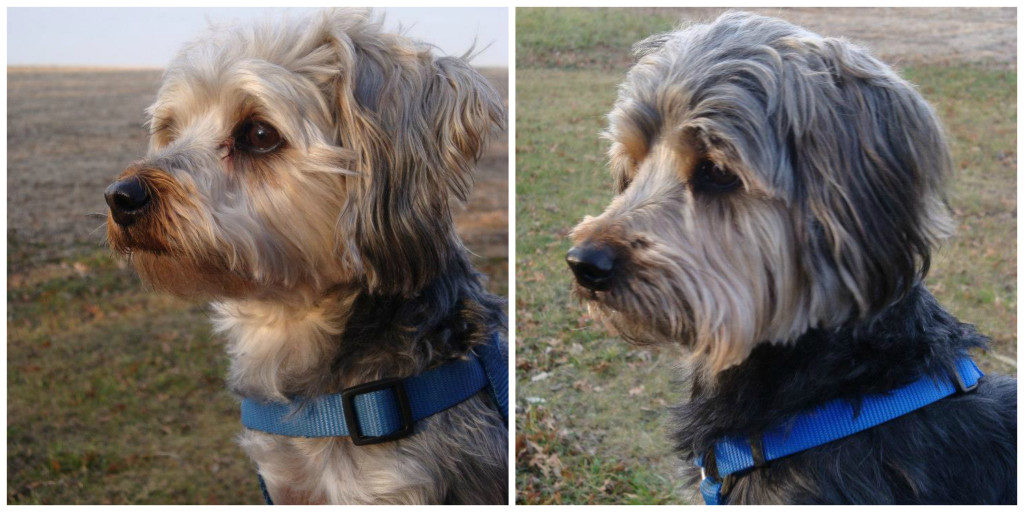 These two love Gator rides as much as I do. They ride shotgun.

I love Jesus and came to faith in Him when I was fifteen years old. When I’m not working I’m riding our John Deere Gator taking pictures on the 15 or so acres of wildflowers on the  land we live on. I relax by taking pictures of the beauty that surrounds her. If the Oak Ridge Boys, Natalie Cole, Chris Tomlin, Johnny Cash, Donny Osmond, Toby Mac, or Nicole C. Mullen (to name a few of my favorites) sings, I listen to it. If Itzak Perlman plays it I’m captivated. Dragonflies, butterflies, wildflowers, wild grape tangles, flowers, raccoons, fog, frogs, bugs (outside), and the wind fascinate me.

I love to read and very soon I’m going to re-read one of the best series I’ve ever read. The Mark of the Lion by Francine Rivers on my eReader. (I updated this part of the page on March 14, 2017)

Just for fun, here is a collage of Jon, and yes that’s a raccoon on his shoulder. this wild one’s name was Fearless. I love this man, his smile, his faith, his integrity, and the way he loves me. And he makes an excellent pot of coffee! 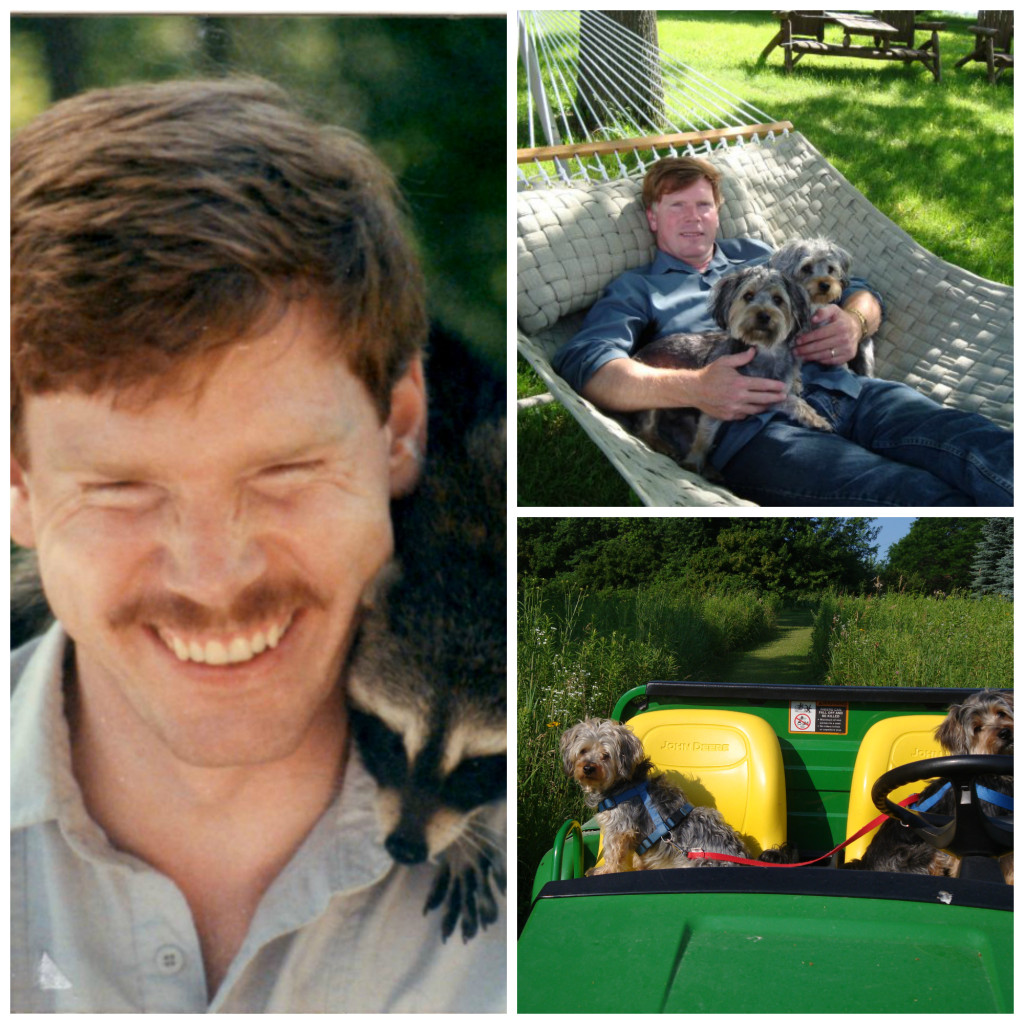 I would love to hear from you.

Author Note: All of the photos on this page, with the exception of the Brother typewriter/word processor, were taken by me.