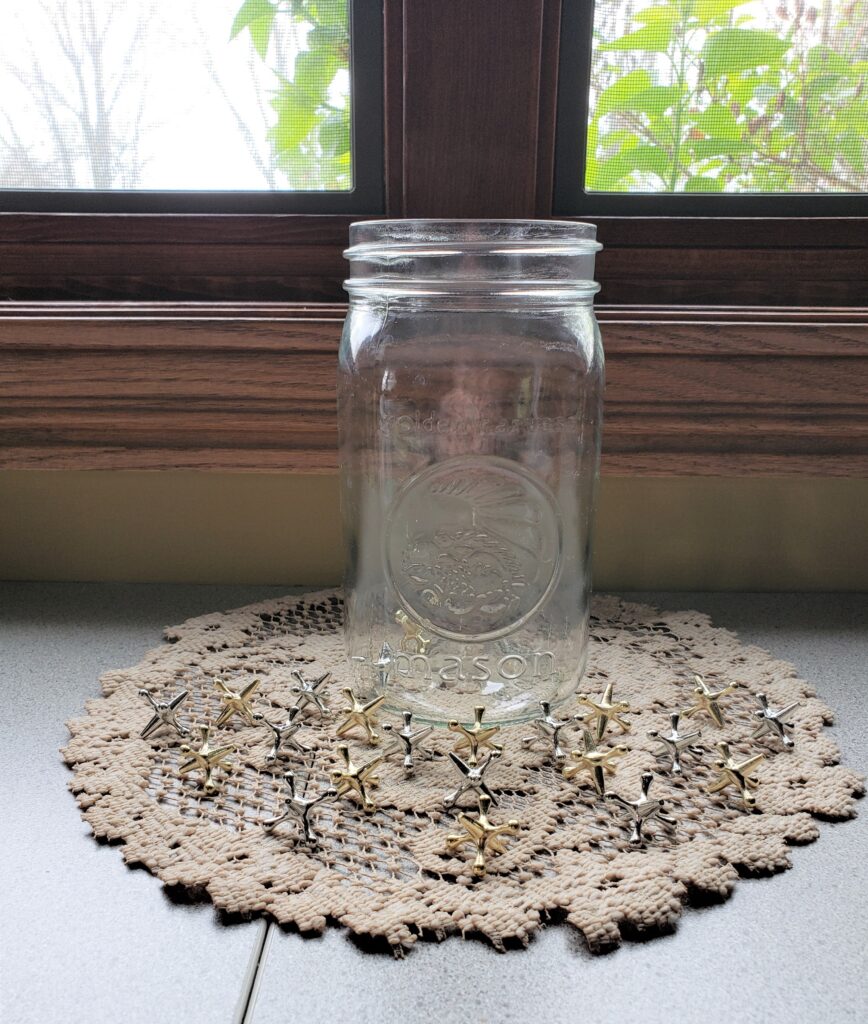 Jon and I love to go for rides, get coffee at Caribou on the way out of town (or wherever we’re headed to), and listen to books. We also listen to podcasts, and one of our favorites is Andy Andrews, The Professional Noticer.

Listening to one Andy did with Jon Acuff recently led us to a new book to read as we ride: Soundtracks.

Before I get too far along, we’re not on a first-name basis with Andy – he has no idea who we are. But we sort of know him from reading most of his books and this podcast.

Back to the book … 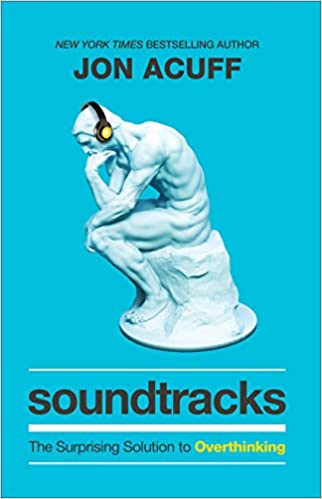 It’s a cool read, and it led to this for me:

Jon Acuff had a habit he wanted to break, and while I listened to his story, I realized I had a habit I wanted to make bigger. You’ll have to read the book to learn about the author’s, but mine is a Jax Jar.

When I was so much younger than I am today, Mama bought me Jax and taught me to play. I loved everything about them – even the smell of the red ball. Well, not everything. I dropped one without knowing it when putting them back in the little bag they belonged in and found it later with my bare foot. I’m a determined walker, so the memory lingers.

While listening to the book, I got excited and shut the Audible app off. I had to tell my Jon that I wanted to have a Jax jar and then checked Amazon to see if I could get at least 300 of them. When I found out I could, I giggled, and we started to listen to the book again.

Over the next couple of rides, I had similar experiences. One involves a word I will write about later. It’s a tender and very dear-to-my-heart thing. It will take me some time to wrap it up in words on the page.

When the box of Jax arrived, I giggled again. 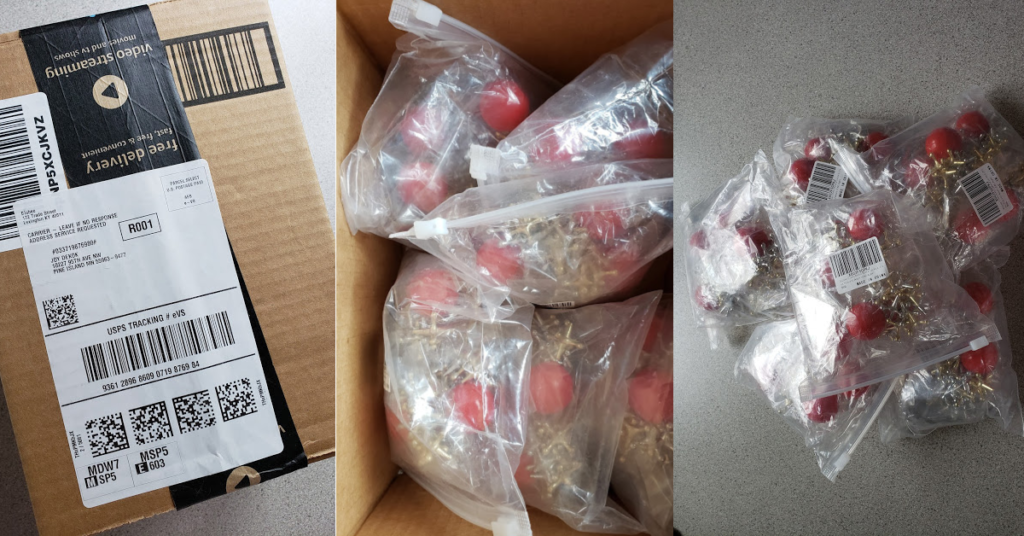 Then I got a Mason jar ready and spilled the 300 Jax onto my desk. 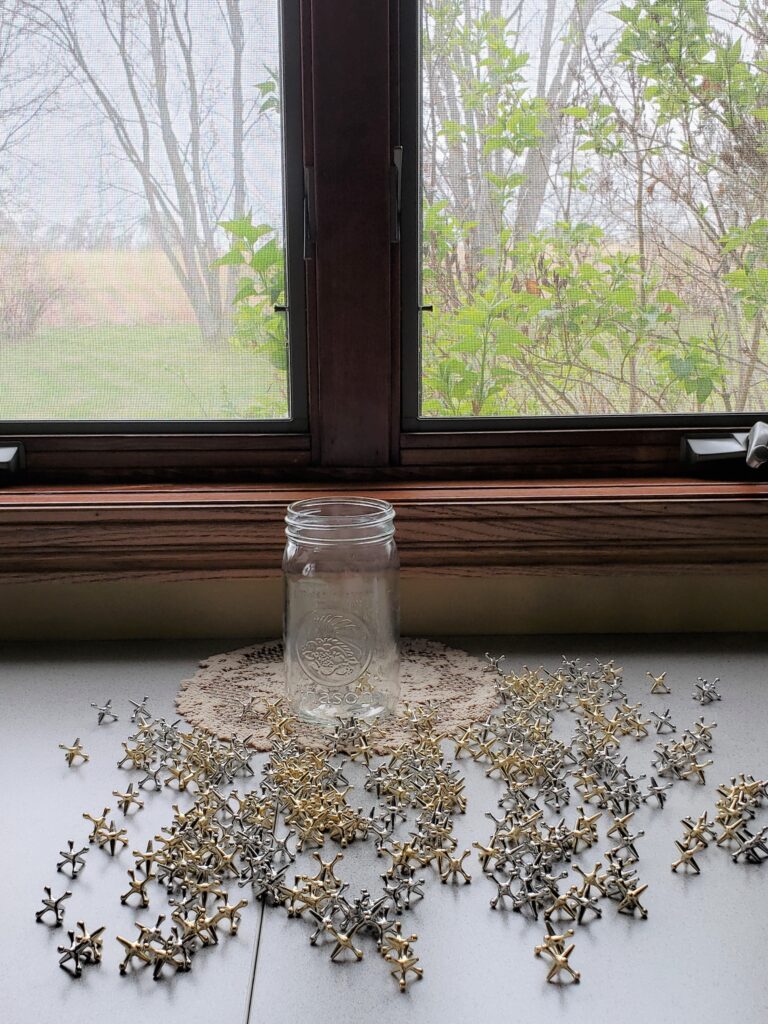 Yes, this jar with its Jax gets its own doily.

It matters this much to me.

I love to write, but lately, I’ve been more than a little fatigued and a little lackadaisical about getting it in. And I’d been saying some stuff to myself that was making it worse.

Listening to Soundtracks, I didn’t want the writing part of my life to be this way anymore.

Excitement rose in me the way it did when I was again, a whole lot younger, filling up cheap spiral notebooks with old BIC pens that sometimes left ink blobs on the pages.

Now, I wanted to see and hear what I wrote in a fresh way. I learn by seeing and hearing, so this felt like a natural fit. When I dropped the first Jax into the jar, the soft clink delighted me so much I took it out and dropped it in again.

I can hardly wait to see what 300 days of writing look like.

Yes, I can print off all the pages, but I only do that for novels at editing time, and that would be a lot of paper that would get thrown away. Besides, this discipline (that makes me smile like a little girl) isn’t about words or pages written.

It feels gentle and kind and fun and important.

And oh, that clink! The sound of success so powerful it silences the negative soundtracks that I’ve let rule for so long.

This is almost written and I can hardly wait to hear that sound again. Who knew the soft falling of a Jax into a Mason jar could cancel the lies I’ve been giving space in thoughts? There’s only one in there right now, but it changed something inside me that matters. 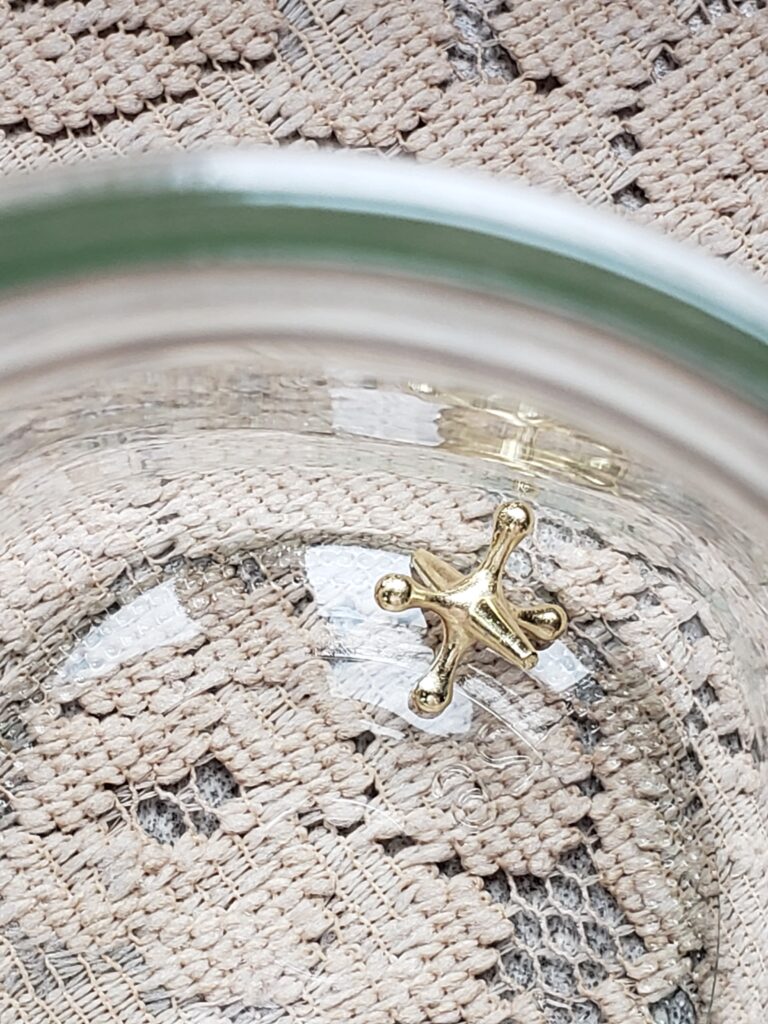 Now and then, on my Facebook Author Page and in my This & That blog posts, I’ll give you a Jax in a Jar update. I hope you’ll read Soundtracks. It’s more than worth the time and the price of the book. 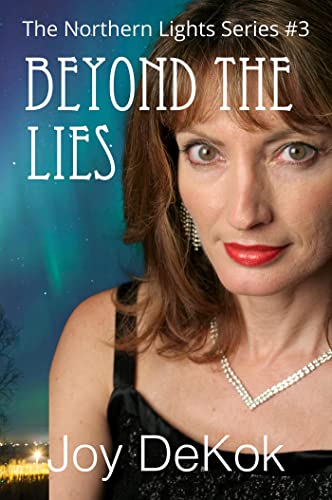 They loved us and we loved them. It was a rescue

There's a new post on the blog about resistance. A

Flannery O’Connor once said, “I am not afraid

Praying this today: Please restore me and return m

You can #preorder #TodayIsGoingToBeAGoodDay by #Dr

Cleared Vision The other day, a friend and I were

I did a kind of new thing to me today. No Longer I