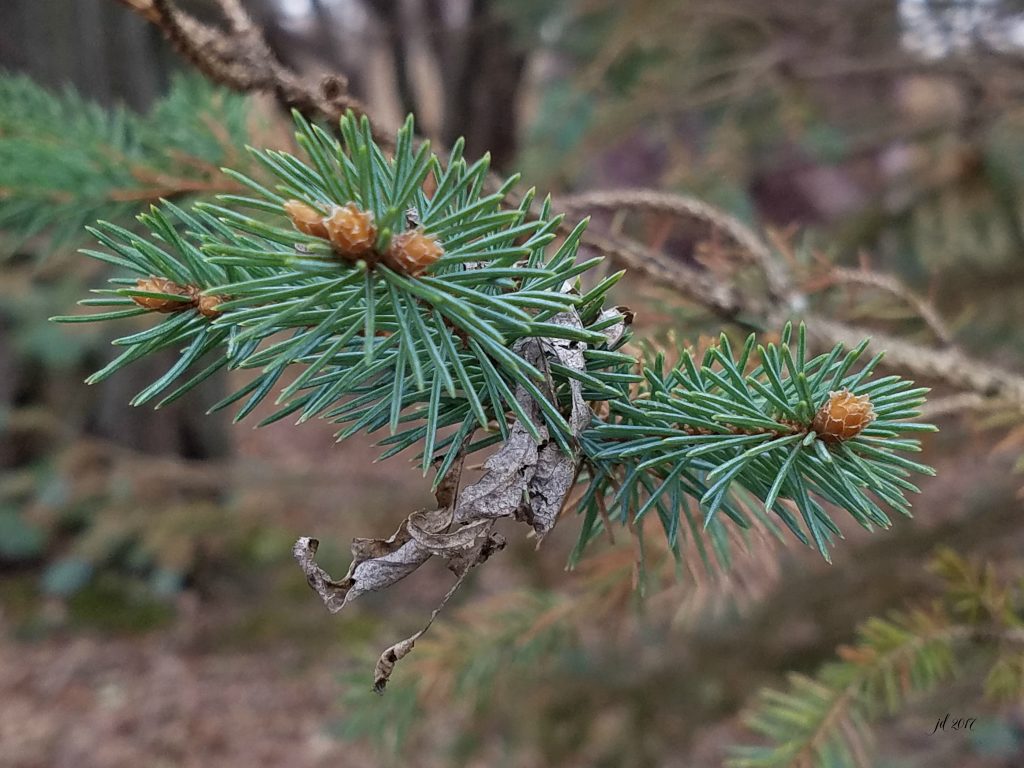 There was something dry and brittle in my heart – something that didn’t belong.

The day was gloomy gray, and so was my spirit. Everything felt heavy, and tears flowed with no warning. My whole body felt weary and wounded. My jaw ached from the constant clenching and my shoulders from hunching. And my head hurt the way it does if I miss that second cup of coffee in a day. 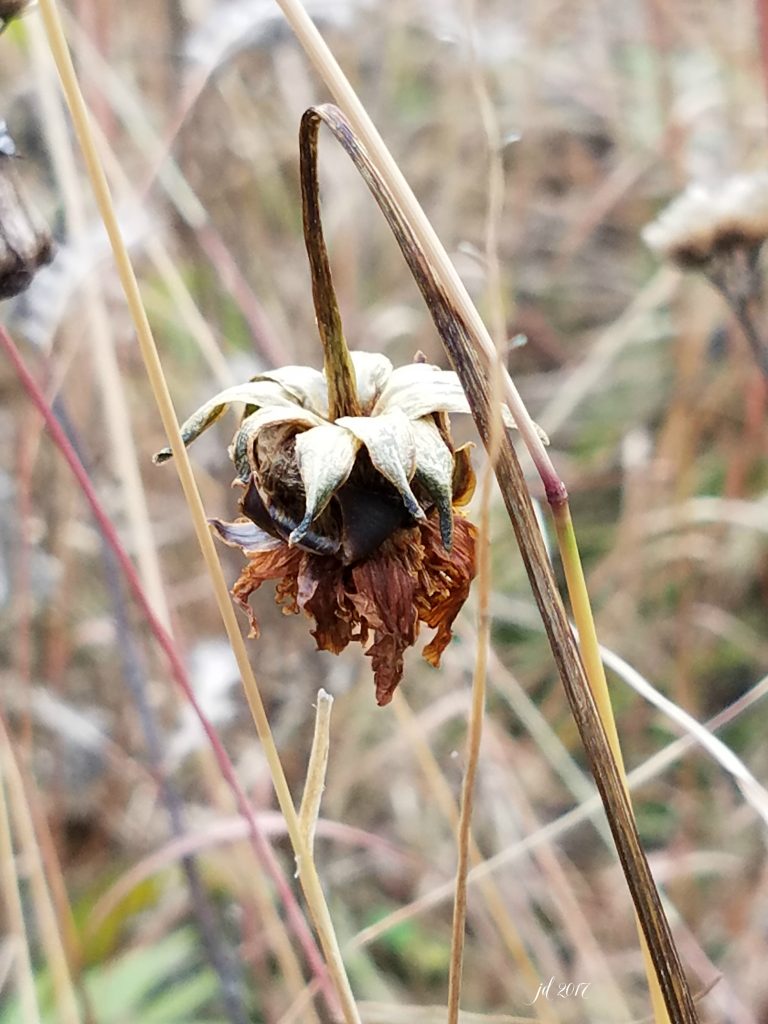 Out by the wildflower garden, I stopped and asked God, “What in the world is wrong with me?” I knew the answer, and I didn’t like it much.

Like most of us, I carried sadness in my heart, but I couldn’t blame my defeat and discouragement on that.

Instead, it was time to face it head-on – I was angry in a quiet, barren, prickly, dreary, stubborn, prideful, worn, sinful kind of way. It wasn’t the first time and the last time wasn’t all that long ago. 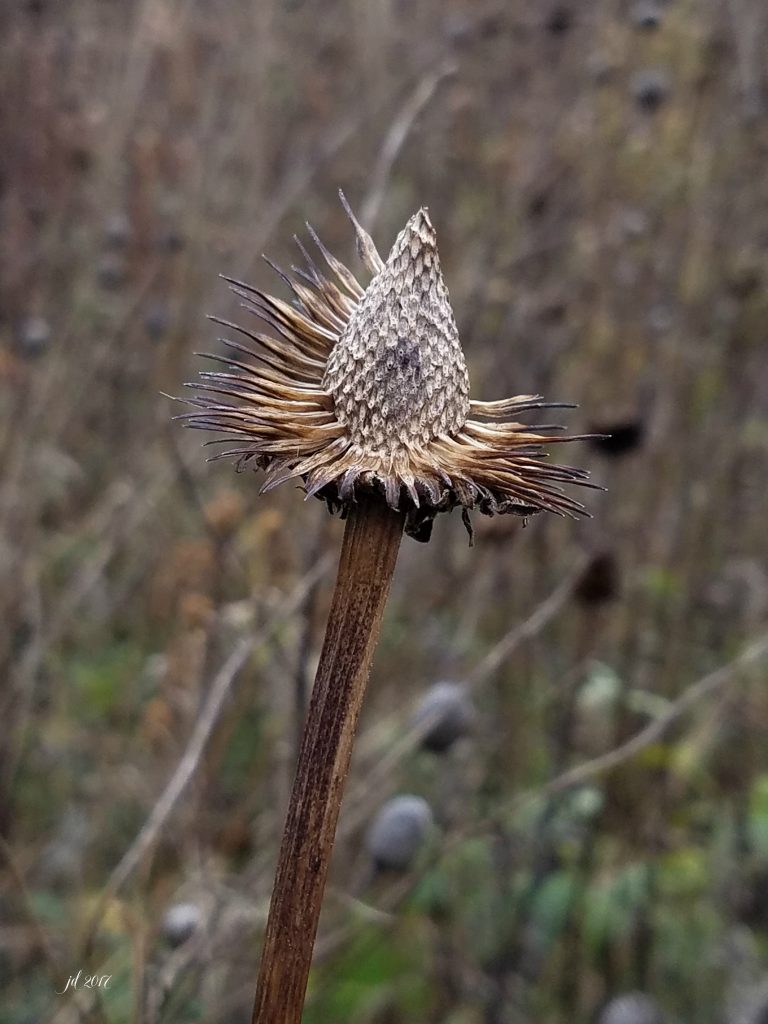 I spent some time justifying the anger and reminded God (yes I did!) about the deliberately unkind and shaming things said to me about me, undeserved criticism, and mean words spoken behind my back shared by someone else to my face. I reminded Him that they had all been wrong and they had been.

But there was another side of my sin – I’d let too many sunsets pass without releasing my indignation.

My spirit was still a mess of tangled emotions and dark thoughts and self-justified anger as I said to Him, “Their false exhortations came with no edification!”

I was bent out of shape and fretting, and on the brink of bitterness. 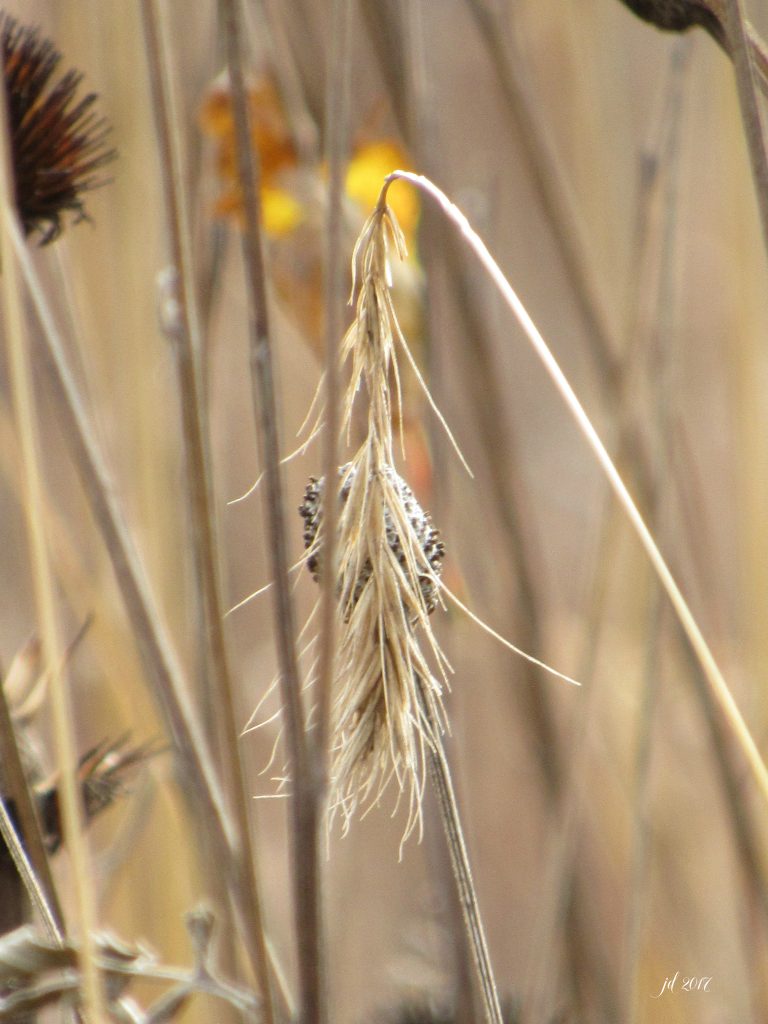 And I wanted Him to relieve my pain by assuring me that my anger was the right kind and that I had His approval.

Words and tears tumbled out as conviction continued to prick my conscience with a steady, gentle, firmness. 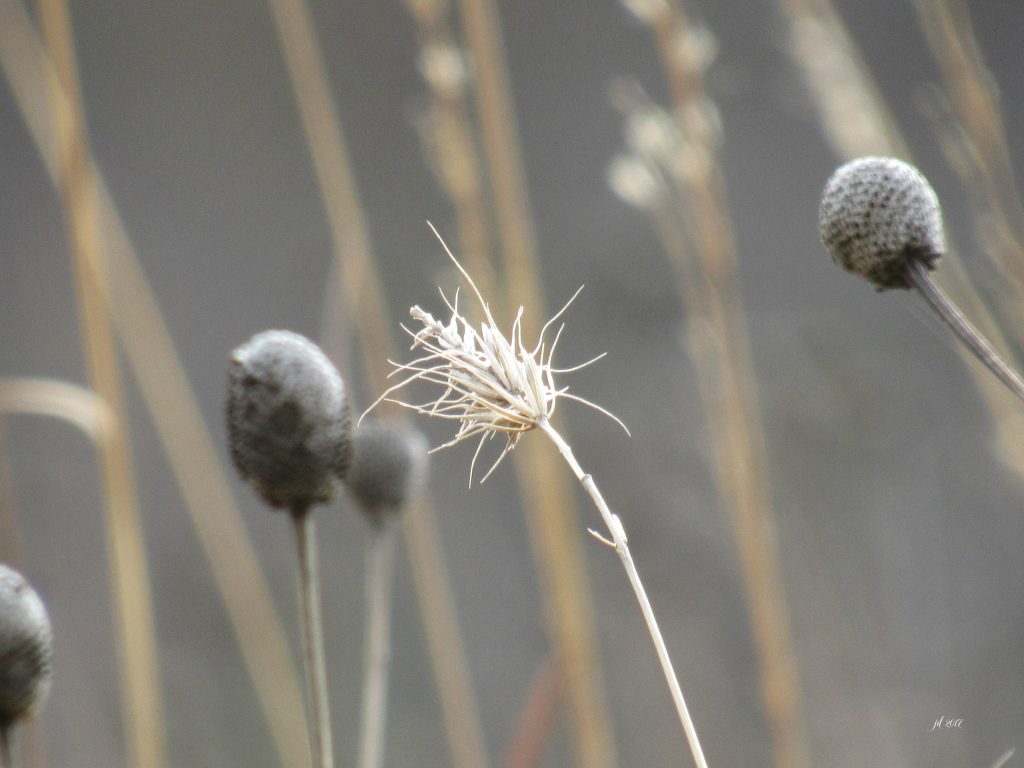 Something had to give, and I knew it had to be me.

I remember inhaling – the way I imagine I might if I was drowning and broke the surface for a gulp of air. When I exhaled resistance fled as if carried out of me in the white vapor.

Memorized verses came to mind, and instead of resisting them, God gave me the courage to listen to His Word.

When God and I finished, a soft hurt remained instead of the un-right, hard anger. It was a beautiful relief. 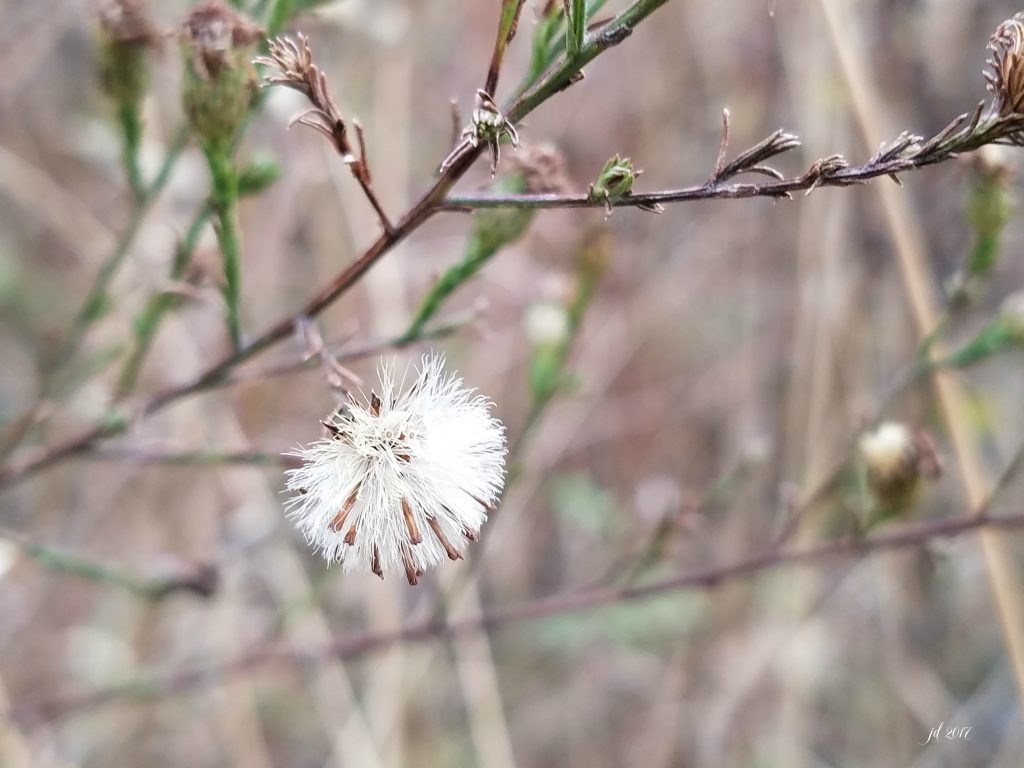 Back in the house, my cheeks were a little scratchy from where tears had dried in the chilly wind, and I was thirsty. I patted little Vaseline on my face and poured myself a big cup of coffee. When I sat down, and our dogs snuggled close, it was as if God poured a pitcher full of peace over my now quiet heart.

Because that’s the way He is.

I thanked Him and admitted, “Sadness doesn’t hurt nearly as much as anger.”

Since that day, God has graciously filled my heart with mercy for those who were unkind. That’s not my doing – it is 100% His. I cannot say I love what they said, but I can tell you I care deeply for each of them and no longer hold any of their words against them.

This is what happens when anger loses, and God’s love wins.

Sign up to get the latest from Joy's blog

There was something dry and brittle in my heart – something that didn’t belong. http://bit.ly/2hvRKam

Tweet This
This is what happens when anger losses and God’s love wins. http://bit.ly/2hvRKam

« Part of the Plan {A Lesson Learned From God}
Suddenly Sixty »