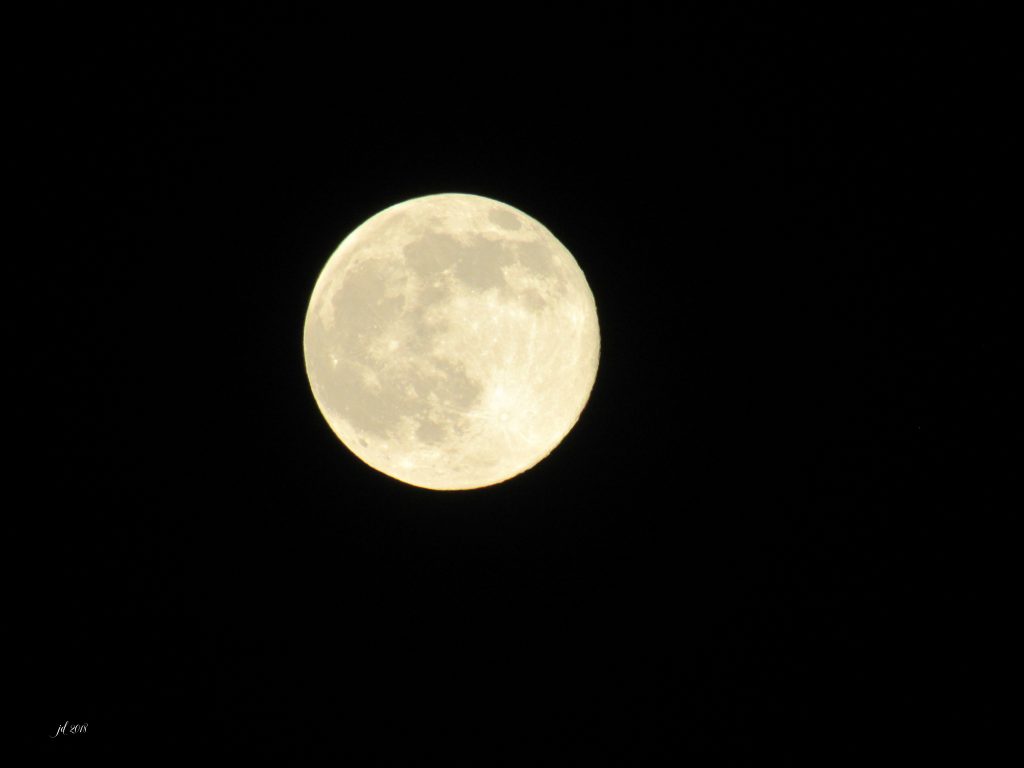 I love taking pictures of the moon. I am willing to go outside in almost any kind of weather get photos of God’s night light.

NASA says it is an average 238,855 miles away from here. And yet, on the right night, with the right camera, tripod, and focus, I can see details on its surface and can find craters with names! https://en.wikipedia.org/wiki/List_of_craters_on_the_Moon

Today I was looking through some old photos I’ve taken of the moon on its orbital way across the sky and pondered them as a possible question I’m often asked: “What’s it like when you get an idea you know you have to write?”

It’s a cool process but not as mystical as some folks think.

An idea often comes to me the way the moon shines through the tightly woven branches of our windbreak. 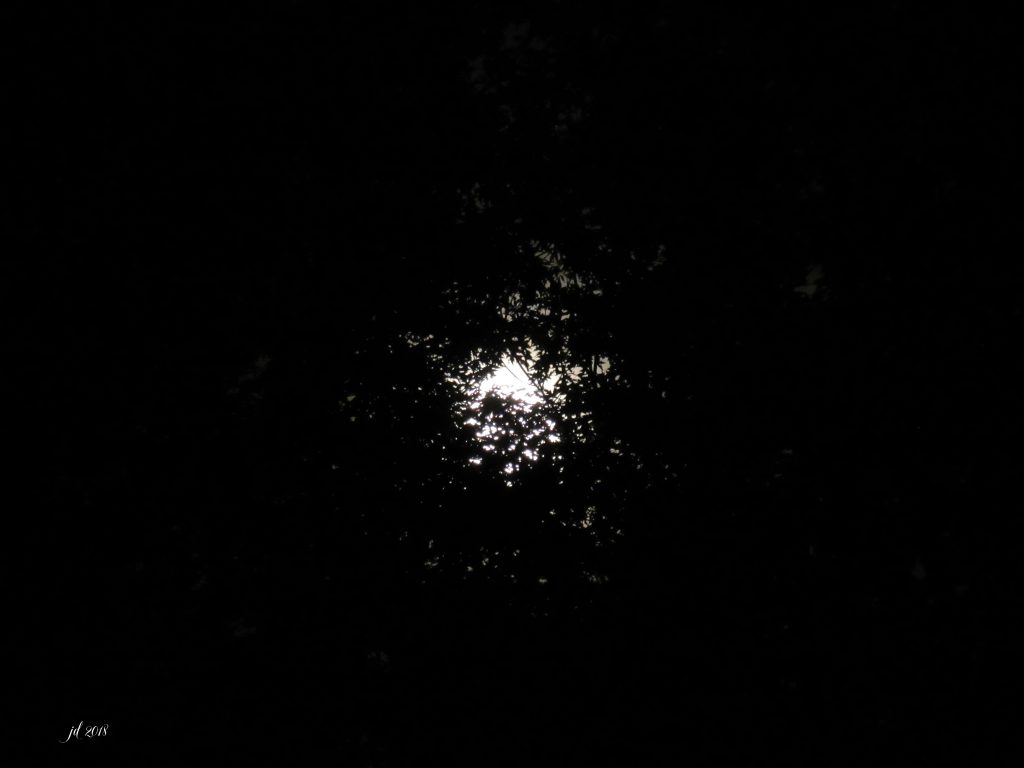 The idea is there, and it’s bright, and it’s beautiful, but there are some things that need to be pushed back so the story can grow into something I can’t let go of.

For example, we were enjoying a Sunday afternoon ride through our favorite river town, Redwing, MN. We drove past a place called Whimsy’s Closet. That’s when I knew her name was Whimsy. Having a name made it impossible for me to ignore her.

By the time I got home, her voice and appearance were crystal clear, and her backstory was taking shape, but I couldn’t see as much as I knew was on the way. 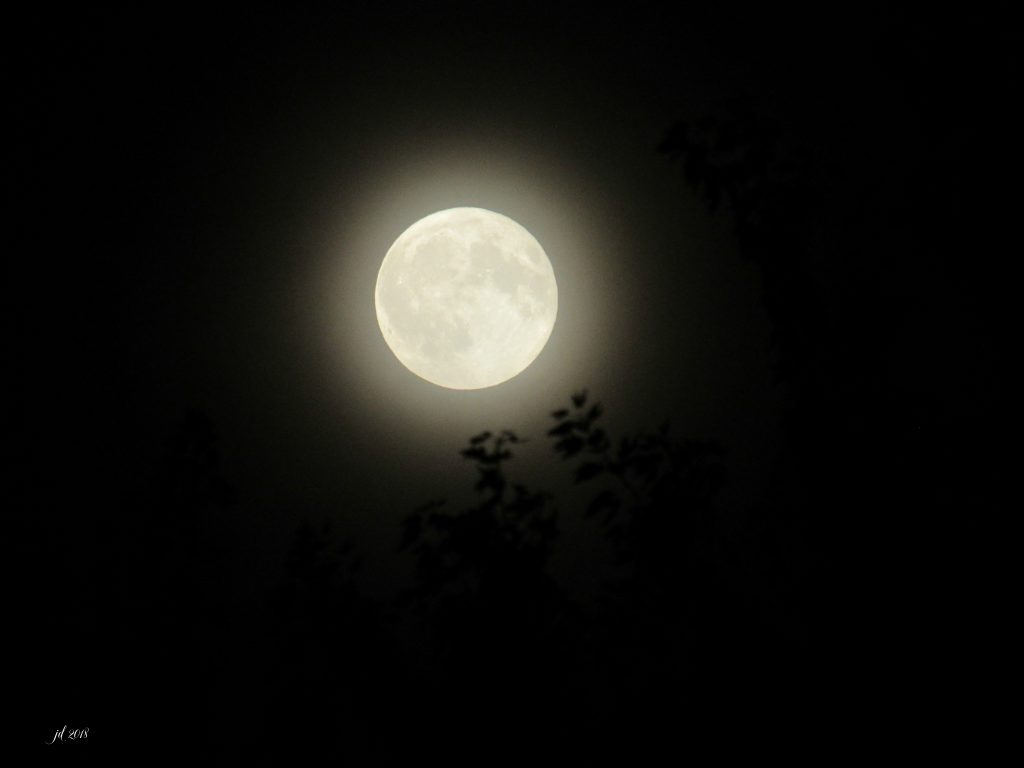 In the outlining stage, some of the clutter fell away, and I am now certain who Whimsy is, and I am emotionally attached to her. She has a beautiful story, and it will happen if I stay out of the story and let her do the talking.

By the way, I use the word outline loosely – I have one or two thoughts about a chapter that are guides to what might happen and are not a detailed roadmap. I’ve written the first seven chapters, and there are already more chapters involved in her story than I anticipated.

And things the idea is getting blurry and . . . 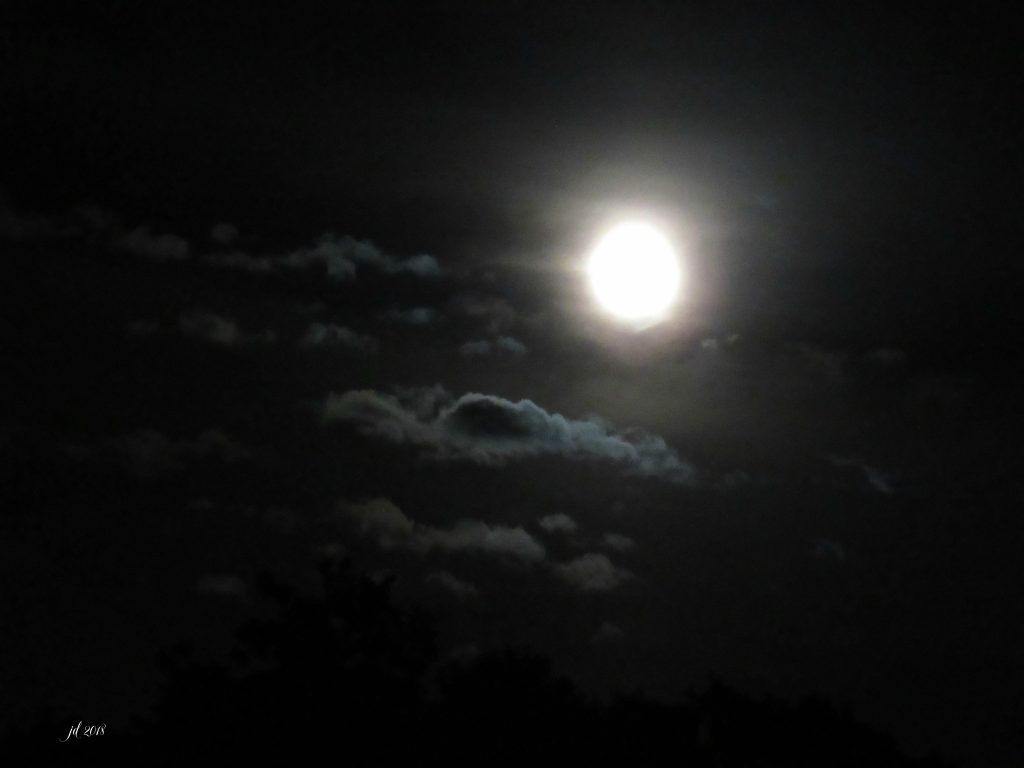 . . .  the storm clouds gather and the clarity of her story shifts.

This is the time when I must take more deep breaths and stay out of the way. Really – this is a thing.

I’d rather she didn’t have these clouds creeping into the story, but I know that without them she is a paper doll character whose pretty clothes can be changed and that is all.

Without the clouds, she would lack significance, beauty, and purpose.

One day, after hours of writing the raw draft, the first draft, and likely more drafts, her story will shine. Perhaps it will even cast a glimmer of Truth and gladness into the hearts of those who dare to read about her.

That’s this writer’s prayer and dream, and it’s what drives me back to my keyboard.