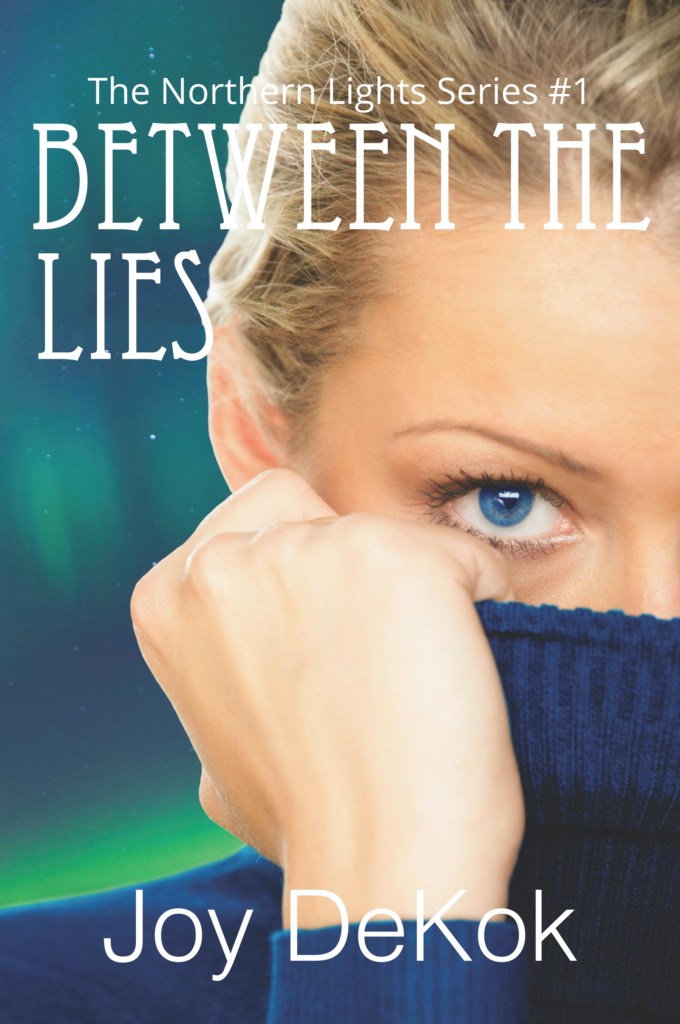 Some of you who have read Between the Lies have asked if Olivia’s abuse story is also mine. After all, authors write what they know – right?

Not always. None of the men in my family or life hurt me that way.

Olivia’s experiences are a combination of the girls and women I know who have been abused. When I was young, I didn’t fully understand what I saw and heard in the homes of some of the girls I knew. Or why a few of my friends were so terribly wounded.

When we were older, a couple of them told me. Other times, we were women before they opened up to me. A couple of these courageous women asked me to tell their stories, but their pain was too real, and even years later, too raw for them. More than one suggested that maybe a fiction writer would want to tell her story. The idea that I would be that author flew right by me.

When the idea for Olivia’s story made itself known to me, I didn’t believe I could do their stories justice and I resisted.

Finally, to get her out of my head, I started writing Olivia’s story my way. In my mind, this beautiful character was an ambitious woman who set out to use her beauty to catch a rich man and get the life she wanted. At first, I didn’t think about her deeper motivation.

After several chapters, the story was empty and annoying. Finally, I did one of the things authors are encouraged to do – I interviewed her.

The words and experiences of my friends flowed out of her. In an attempt to reason my way out of telling that story, I reminded myself and Olivia that there was no way I would betray their trust.

When the words were tumbling around in my head day and night (picture a Bingo Tumbler), I gave in and prayed God would help me camouflage the secrets they’d told me. Briefly, between chapters, I still tried to get out of writing this book – no way was it going to be a trilogy – by worrying that even what I was making up was someone’s story. That ache lingers. But something else rose in me: their stories of suffering mattered, and this might be a way I could honor them.

Then it happened. In weaving many into one, a novel was born.

In Between the Lies, Olivia is a broken, uncomfortable mess. Part of her story is ugly and unsettling. She’s talented, not likable. Intelligent but easily used.

I love her because I love the women she represents.

P. S. The same thing happened to me when I wrote Rain Dance. Sometimes this is part of my writing process.

To learn more about The Northern Lights Series, click the book covers. 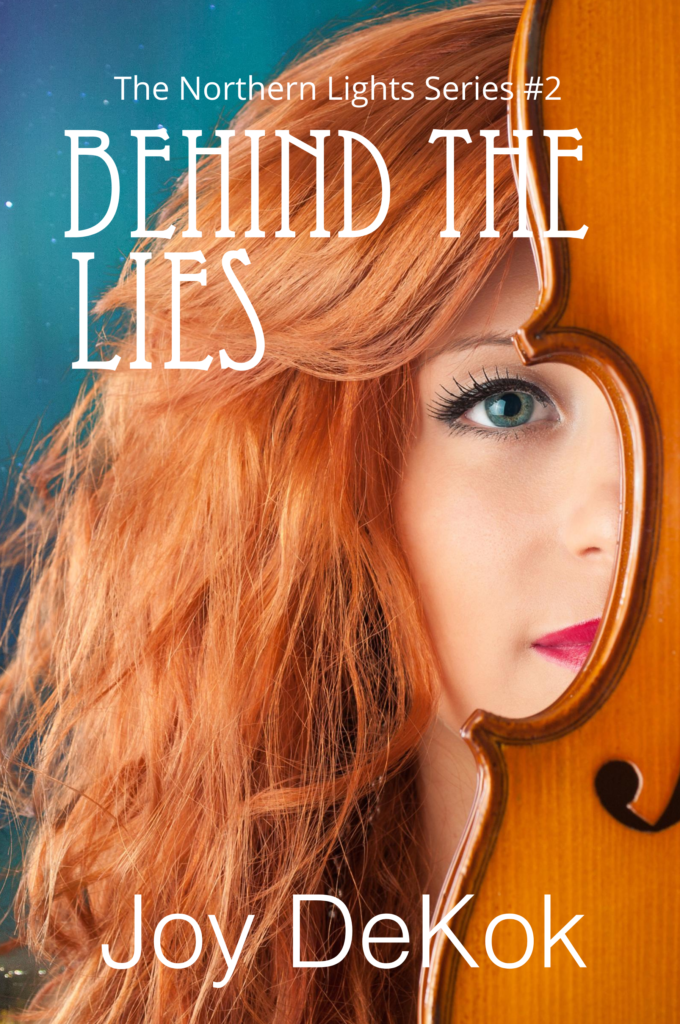 This is my favorite picture of them. I have hundre

When I first saw this coneflower, 3 words came to

"And God made the two great lights—the greater l

They're here! The coneflowers are here! I loved wa