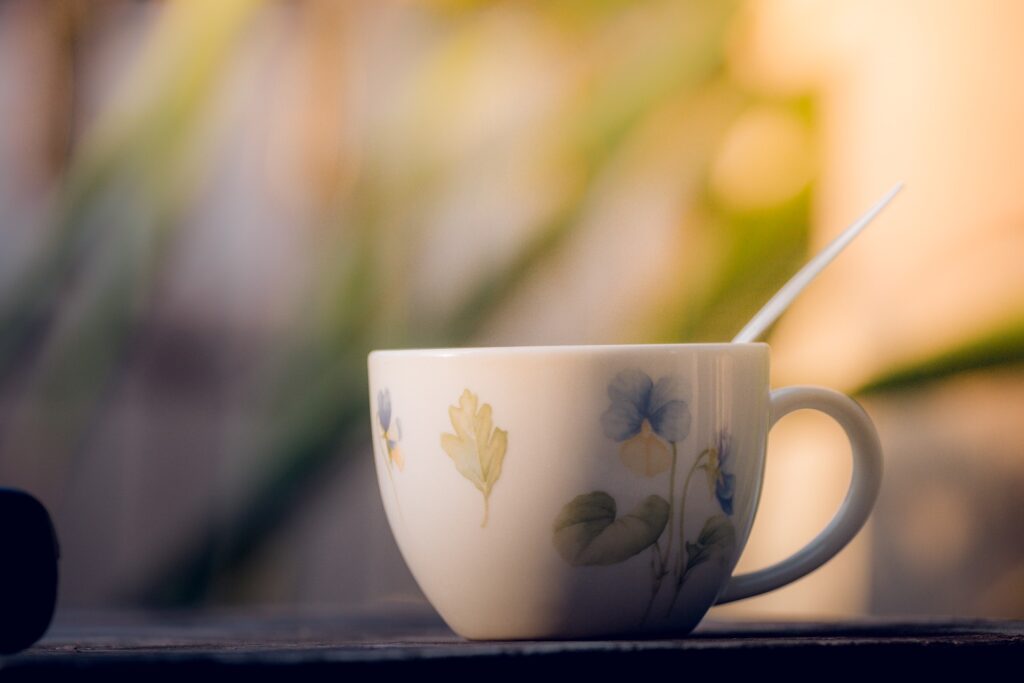 Places and Things – A Writing Essay by Joy DeKok

“Strangely enough, the first character in Fried Green Tomatoes was the cafe and the town. I think a place can be as much a character in a novel as the people.” Fannie Flagg

As a reader, I sometimes find myself attached to where the story takes place before connecting with the characters. It started with Laura Ingalls Wilder – the prairie fascinated me. Later, reading Perry Mason mysteries, it was the courtroom. When Jan Karon’s Mitford series released, I never wanted to leave town.

Another influence is the small towns (and sometimes the truck stops on a long trip) I visited as a little girl. The cafes smelled of coffee, eggs, bacon, fries, and burgers. Some of the floors were worn wood, others linoleum, coke came cold in bottles, and the foam that stood on the milk in my glass.

The drug stores offered cards, cheap toys, inexpensive cosmetics (1 grandma bought her rouge there), and perfume in glass bottles that held the word “toilet water.” This caused me great concern since the fluid inside of them was yellow. I worried about that something awful.

Now I love write-away days in coffee shops or cafés in the small towns nearby.

I was in one of those coffee shops when the idea for The Mississippi Queens series was born, and they had to have their own. You can read more about that HERE. 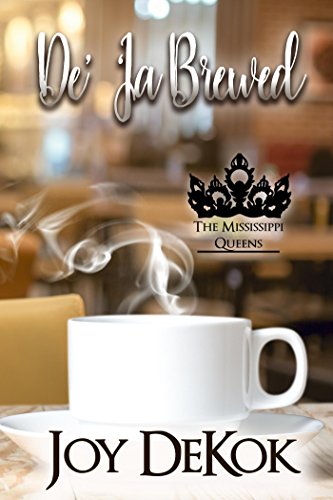 When Olivia’s sister Pete needed a place to take her messed up sister, she picked The Baked and Brewed – a place where the coffee is hot, the food homemade, and the town’s people gather.

It’s funny – when I write about those places, I go in with my characters. The bell above the door rings in the memories I carry in my mind. I see faces turn to see who’s coming in, hear the greetings, and my mouth waters just a little inhaling the scents I remember.

One time, I became attached to an inanimate object that somehow became a character. In the movie Cast Away, the soccer ball, Wilson was the company and confidante of the main character. When the black and white sphere headed out to sea, tears rose in my eyes. Then, in the silent theatre, I said out loud, “Oh! No!”

Before that – in the book and the movie Gone with the Wind, the green velvet curtains and her tight corset were as important to me as the fiery Scarlett O’Hara or the handsome Rhett Butler.

In the #1 Ladies Detective Series, it was the red tea. I could not read those books without a cup of tea in my cup! If I had time to read long, I brewed a pot and drank it all.

Those places and things tell me as the reader about the characters. As a writer, if you look close, you’ll see a little bit of me – maybe I’m the little girl sitting at the table with her grandma, both of us in our Sunday best. Or I’m one of the folks waiting for her slice of bacon quiche at the Baked & Brewed.

Whether I’m the reader or the writer, places and things are essential to a good story.

***The above graphic is from Pixabay and is used with permission.