Olivia Morgan. She’s the main character in Between the Lies (The Northern Lights Series) and book two, Behind the Truth. Some readers like her, and others hate her because she is unexpected. She doesn’t fit the heroine mold.

And she’s not a Christian. Not even close. That has some readers asking questions like: Will she come to faith in Jesus?

I don’t know. Because sometimes people don’t. And so far, she has no interest. But. . .there are believers in her world, close to her, praying for her, and she can see the Light shining in them. 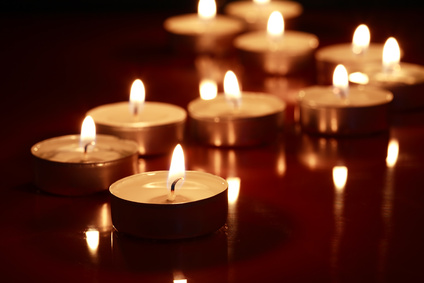 As a follower of Jesus, writing her story is a challenge. Although she’s imaginary, I’m in her head and heart a lot. To Olivia, Christianity is a dusty, irrelevant, ancient relic. She’s not alone. We all know and love people who have no time for faith – especially when it comes to Jesus. 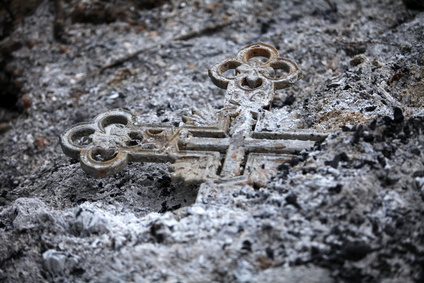 She’s not alone. We all know and love people who have no time for faith – especially when it comes to Jesus. She can’t imagine a God who would send His Son to die for anyone or that the Son would do it. Not for anyone, and certainly not for her. 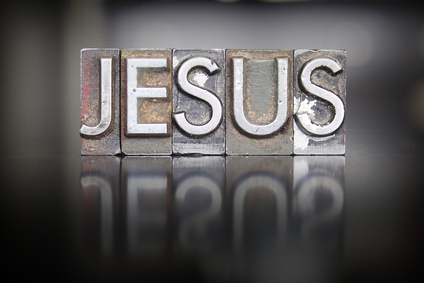 Olivia has been hurt badly and sinned greatly. If she were to let her guard down and give Jesus a glance she’s pretty sure He or His Father would zap her dead. Or make her do things she doesn’t want to do. She’s not sure what exactly, but she’s sure His expectations of her would be too great.

Forgiveness doesn’t seem like an option. She’s too dirty, and in her mind, she’s unforgiveable. 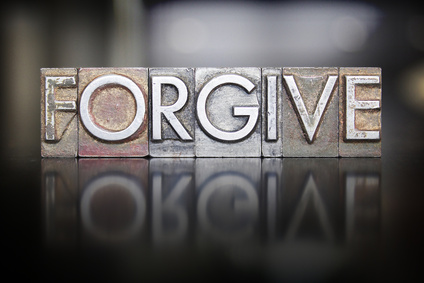 I’d like to tell her about the One who wrote in the sand for a woman like her, but she’s not ready. Go ahead and laugh – I know she’s not real, but she’s sort of real to me, and He’s so real to me, I even want my fictional friends to know and love Him. 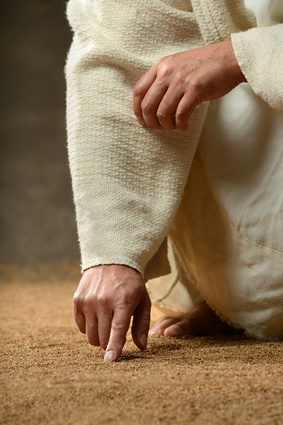 The believers in her life (I mean story!) want her to see and understand grace. But to her grace is a dangerous option. It means she’d have to give her all to the God who gave His all for her. She’d have to love him. And go to church. And read the Bible. And pray. And what if He wanted her to give up her art because she’s pretty sure art and the church are strangers. She’s wrong, but she doesn’t know that yet, and I’m not sure that will be enough to change her heart. 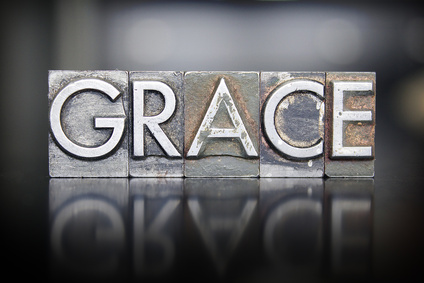 Because to unbelievers like Olivia, this whole grace from and faith in the Father, Son, and Holy Spirit thing doesn’t make any sense at all.

I’d love to tell those of you who have emailed and asked about her salvation that she will come to Christ. So far, the answer from her is no. And that’s what I have to go with. Yes, I know I’m the author and can do anything I want to with her and the story. I could force it, but I won’t. I’ll stay true to what I know about her and the journey she is on. Because to write it any other way is to cram that same faith down the throats of readers like her and I won’t do that. Instead, I’ll let Him lead me as I transition the story from my mind onto the published page.

And maybe in the middle of those pages, a reader somewhere will see the Light that shines in one of the other characters and believe. Now wouldn’t that be something?

Will she come to faith in Jesus? Some people don’t. #WritingFiction #Faith #Salvation #Jesus 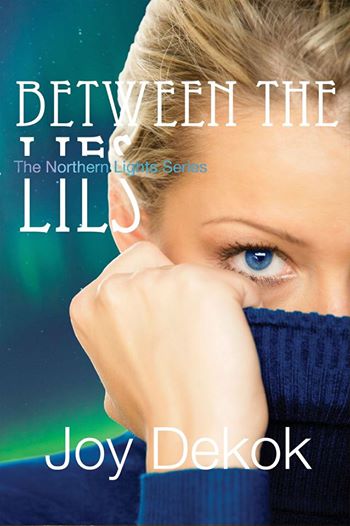