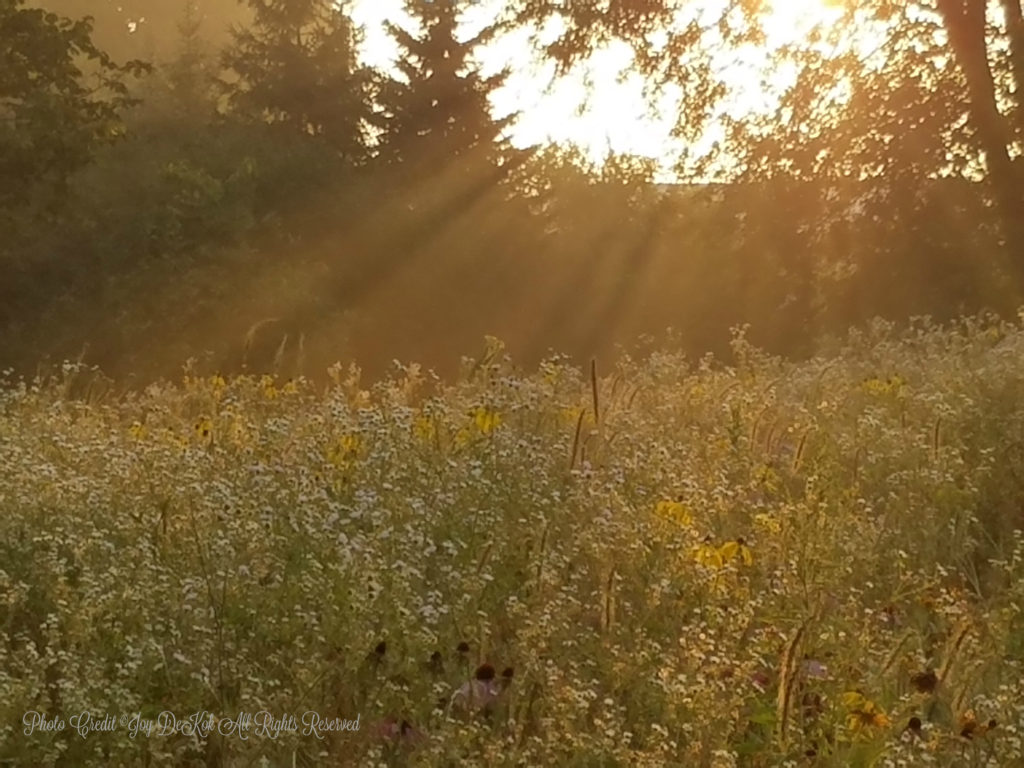 “Sometimes, life’s hurts feel like a cacophony of chance and circumstance and chaos. But when we look closer, we see it’s so much more beautiful than that.” From my journal.

Not long ago, Jon and I were talking over a misunderstanding that troubled us greatly. It was one of those times that required a hard response from us – something I’m not good at and will usually avoid. This one left me no way out.

Jon and I had a why – one we couldn’t share unless asked. Because the situation was already too painful to add any more stress to it. So we have kept it tucked safely between us. It’s kinder that way. Less defensive. Less offensive.

And it wasn’t just one thing – it was a few of them tangled together. It was a snarly time in our lives. 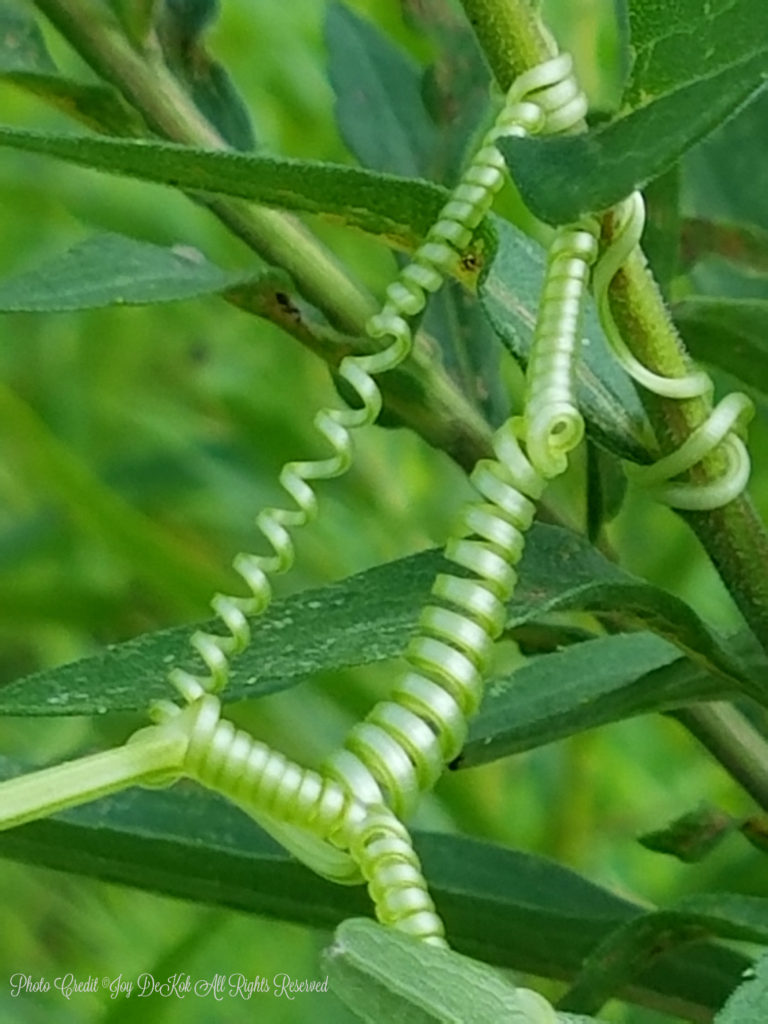 In the aftershock of the situation that rocked us, I realized my biggest sorrow was that the person on the other end of the misunderstanding never asked me why.

At that moment many things cascaded into place in my mind. Suddenly it was all the whys – this one and the ones I was avoiding; the ones I pretended were okay when they weren’t, pinched my conscience. An ache grew my spirit.

The kind that discourages. Even hot coffee, a long walk, and prayer didn’t ease the squeeze in my heart.

I remember as a little girl asking my parents and grandparents why a lot. I heard the normal responses. You know. “Because I said so.” “When you’re old enough you’ll know why.” “Why not?”

Those answers didn’t satisfy my why.

The days that Mama sat with me and tried to answer my whys were so cool. Even when she didn’t have the answer, the fact that she heard me and cared enough to try was important.

I was in grade school when I started learning the not so fine art of condemnation and assumption. Mama noticed and taught me the old saying, “Before you judge a man, walk a mile in his shoes.”

I pondered that one long and hard and often. And I still read the poem from time to time. (from the poem Judge Softly by Mary T. Lathrop in 1895.)

In my remembering and personal inventory, I realized that sometimes I don’t ask others for their why because don’t really want to know. I prefer my presumptions whether they’re correct or not.

Besides, it takes time to share our whys. Time to discover. Time to accept. And I’m busy. So are you. That’s just the way it is.

Or so we tell ourselves.

A few days ago, we watched a summer storm racing toward us on the wind. Jon said, “That looks ominous.” When it was past, debris from trees lay in the yard, and the driveway was full of ruts. 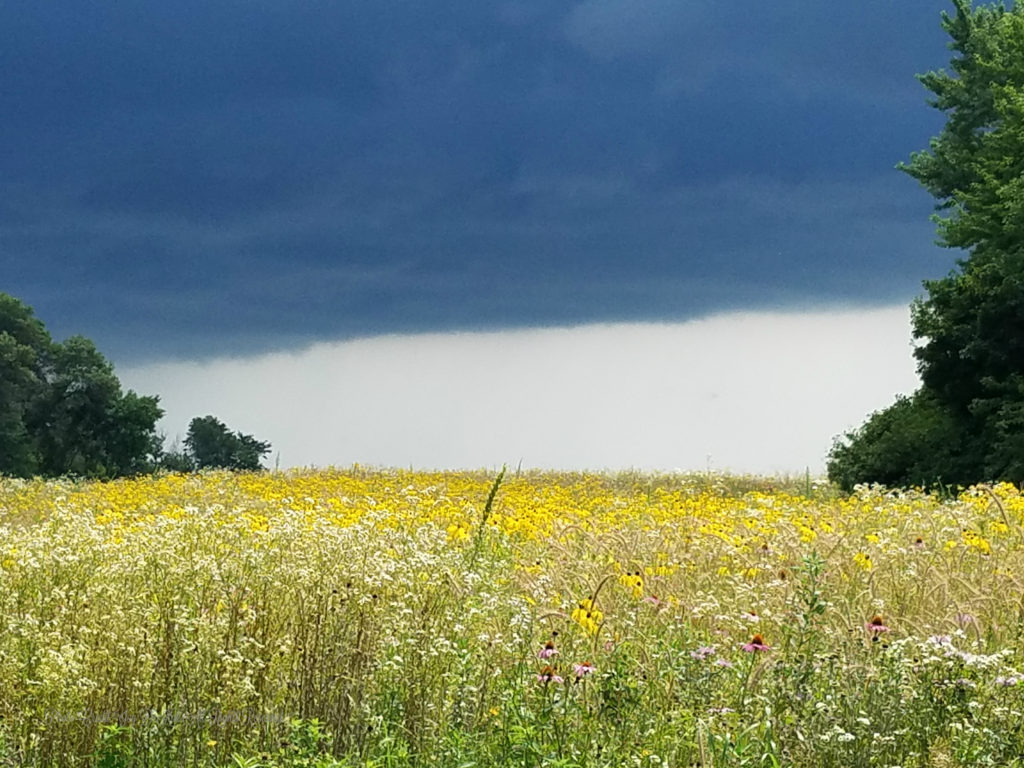 Not asking why is powerful like that – twisting our guts and scarring our hearts.

But just when I thought I had it all figured out this happened . . .

When asked why by someone, it threw me off-kilter and forced me to dig into a place in my heart I don’t want to go – to face truths I wanted to ignore. I wasn’t playing emotional hide and seek, but I wanted to keep my why to myself – buried where no one would ever hear it. Because I wasn’t sure it was a good enough why. And I assumed the person asking was accusing me of something. He wasn’t.

And every time we don’t ask why, and we cross our arms and stomp our foot on the slippery slope of assumption, we lose the depth and wealth and beauty of deeper relationships.

Henry Winkler once said, “Assumptions are the termites of relationships.”

Yep. That. So, I dug deeper. And then deeper still. I rooted around in the secret places in my heart and found some junk that was far worse than hurt. Anger, anxiety, pride and little jealousy swirled together.

It was ugly in there.

I hung on to the gunk for a couple of days (I know – sort of like Pharaoh right?) and then took it to God. I felt better, but not completely. So I listened to that quiet voice in my soul and took it to Jon. At that moment peace washed over the ache, erasing all of the stuff. It was a healing moment.

In the tender light of God’s peace, I see our recent encounter, and my anguished response, as the gift of why.

Do I still wish for a why in most situations? Yes, but the real power in this why came from God and Jon and confession. And that is enough.

Therefore, confess your sins to one another and pray for one another, that you may be healed. The prayer of a righteous person has great power as it is working.

« Room in My Kingdom
In the Garden With God »