I like Facebook and other social media sites a lot, but lately, they’ve become loud and chaotic – full of political arguments, agendas, and condemnation from both sides of the aisle and from people of all faiths.

In all the online “yelling” it seems everyone has something to say, but few of us are listening.

The other day, exhausted by the noise, and craving silence, I grabbed my camera and headed for the wildflower garden around our house. The sun was shining, the breeze was gentle, and the flowers drew me the way the clover did the bees. 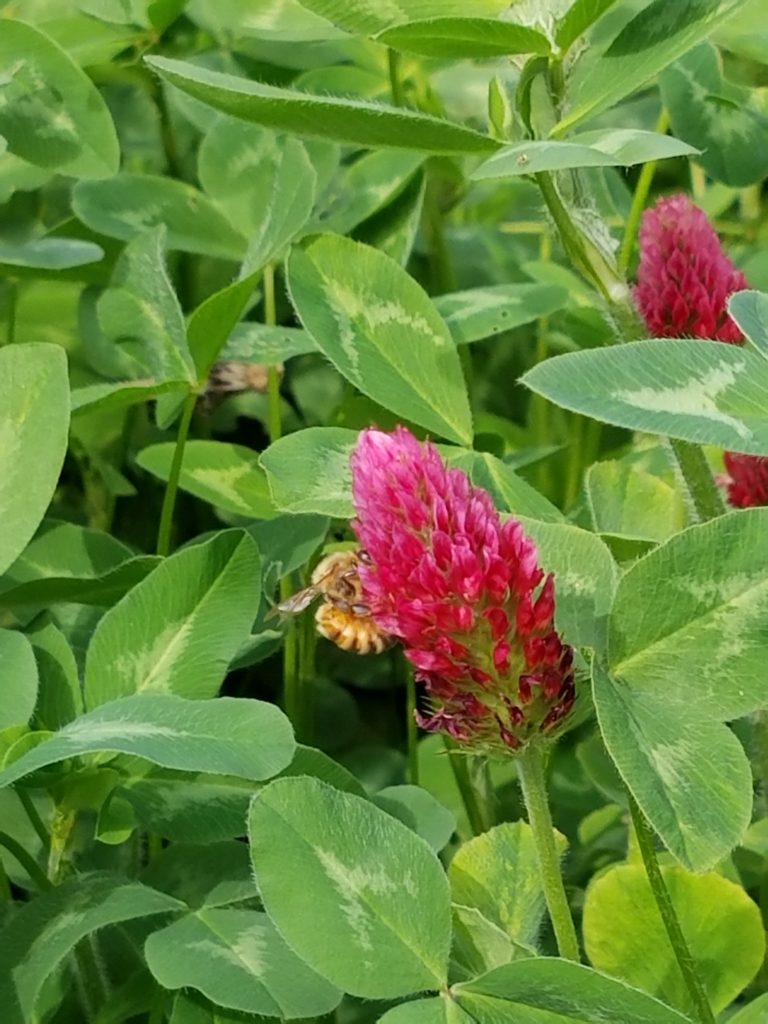 Standing still for a few moments, I closed my eyes, let my chin drop toward my chest, took a gentle breath, and let the sun soak into my scrunched up shoulders. As I exhaled, the chaos and condemnation quieted and my stressed out muscles took a break.

Then, it happened. I started to hear the sounds around me. Bees buzzed and bumbled by. Birds sang. Turkey’s gobbled. And my heart calmed as I let myself enjoy some of the songs of nature.

And I prayed, “God, let me have ears to hear what matters.”

Something Jesus said crossed my mind.

The Jesus cried part snagged my heart. I knew He wanted me to get this on a soul level.

Right behind this prayer and the biblical reminder came a memory inspired by a FB update posted by my nephew Kevin. (See? I really do like social media sites.)

When I was a kid in the 60s and 70s, there were these two guys – Simon and Garfunkel. My favorites were the Monkees, but my transistor radio was my constant companion and the music of these two got to me.

At our house, we talked about music, cars, books, our favorite TV shows, and movies. One summer day, after hearing me sing along with Simon and Garfunkel, Mama asked me what I thought the words to The Sound of Silence meant.

But what I thought mattered to her. At first, I didn’t have an answer. I liked their voices and the words. I told her my favorite part was:

She said she liked those lines too and asked me to think about the words to all the songs I listened to. To really hear them. When she spoke, her voice was gentle and passionate. I knew it was a moment that mattered, and she didn’t tell me what she thought they meant because she wanted me to figure it out for myself. I felt very grown-up and silly at the same time. Because when I was nine that’s sometimes the way it went.

Way back then, when the song came on, I’d hold my radio to my ear and focus on the words and mood of the music. And as I pondered them, I discovered they meant what they said, and they lingered because they sort of hurt my heart.

Consider the world back then for a moment. Three years earlier, uur president had been assassinated. Americans were fighting in Vietnam. Hippies were passing out flowers and flashing the peace sign which up until that time in my life was a math symbol that meant two. Soldiers came home broken and disrespected. Bras were burned as women fought for equal rights. Protestors condemned the war and demanded civil rights. And there was this thing called “pot” that wasn’t a pot but a weed that made people “high” which to a nine-year-old explained why they couldn’t get the name right.

I heard the angry voices on TV while I sat in the living room and colored or played paper dolls, and it was all static to a little girl trying to figure out the world she lived in. Sort of like the grown-up girl now in all the online hollering.

I’m a born-again believer and a political conservative, but this may surprise some of you: I really try to hear what candidates from both sides of the political aisle are saying. And I give pastors/priests from other religions and denominations and opinions a chance. I’m not bragging, I’m just saying. Because it’s often assumed that those who don’t believe the same, don’t, but some of us do.

And except for a few words of true wisdom, it’s once again static and chaos. Maybe it always has been.

Every day it’s meaner than ever out there. Not too many people have any respect or regard for the opinions or beliefs of others. Nothing is discussed – it’s all debated.

And from all sides there’s the constant stench of arrogance in the air.

And this new group called Disturbed recorded Simon and Garfunkel’s old song, Sound of Silence. They did a good job and once again the words hurt my heart.

And I run to my garden. Because when I stand in the middle of blue flax blossoms, my soul quiets, and God speaks to my heart. And memories of Mama asking me this other question rise up.

“Joy, what do you think God is saying in this Bible verse?” 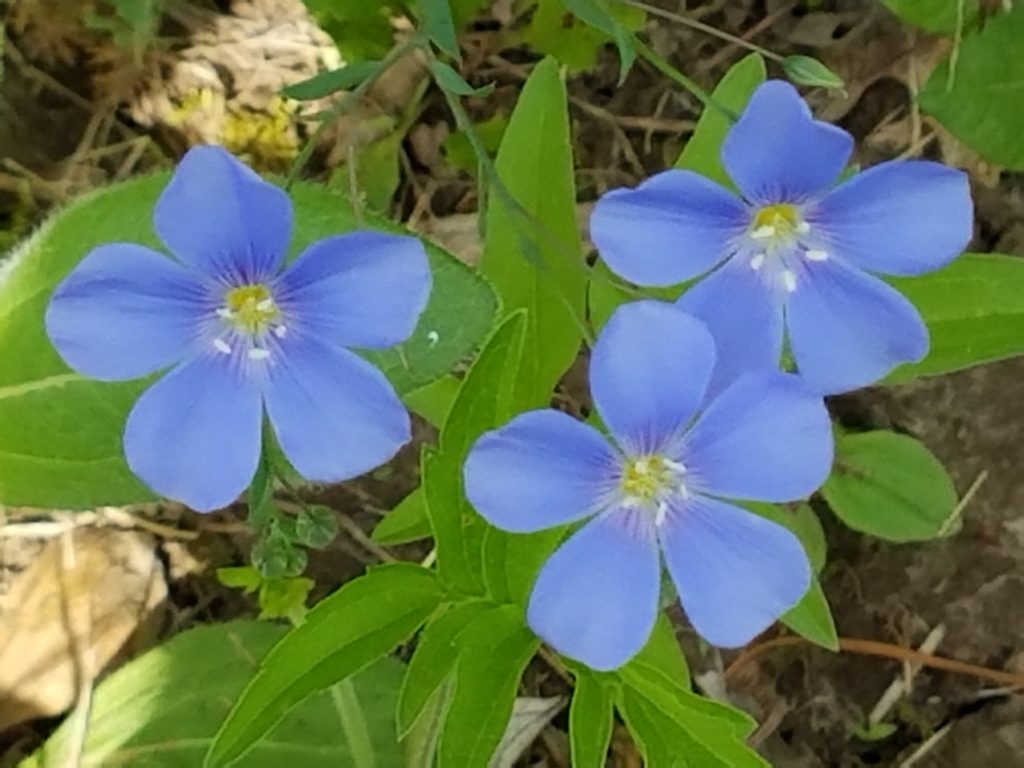 In my place of retreat, I look, listen, ponder, and pray. There His perfect peace silences the noise for a while.

And in the middle of the mess this world is in, He is helping me desire the things that matter most: I want to talk about Jesus not just speak about Him. And I want to hear Him because I’m really listening. And more than anything, I want to be in agreement with Him above all others.

And it is so cool the way He gently wove a vintage song by two American Folk Singers and a biblical parable spoken by His Son together to refresh my soul.

The Sound of Silence. A parable and a vintage song. And God. #GettingReal

Tweet This
Time in the garden with God. #SoundOfSilence #Listening #Jesus

Tweet This
My prayer is for ears to hear. #Jesus #Others