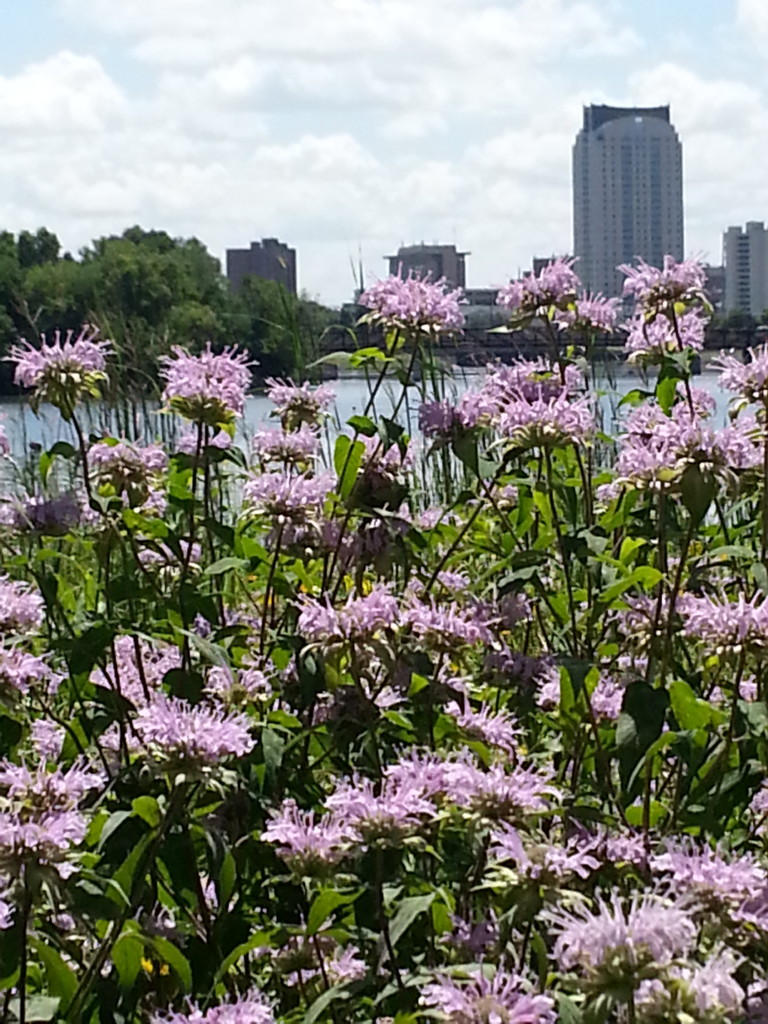 Today is an office day and I love that. It’s also July and the temperature is in the 70s, the humidity is low, and the breath in the breeze is just right. And I love that even more. So. . .I ate my lunch then took a large iced tea (unsweetened with extra ice) on a walk partway around Silver Lake.

Today is also the day I asked God to help me live a gentle and disciplined life and to show me what that looked like. I asked knowing I was going to get some answers, although I didn’t know where or when. He chose the walk.

As is my habit, I took my phone with me. . .not to talk, but for the camera. Stepping off the path to photograph a little of this and that is one of my favorite things.

People on bikes whizzed by. Runners panted by. I snapped, smiled, and sipped. They were on a mission and I had the privilege of savoring the moments. Like this one. 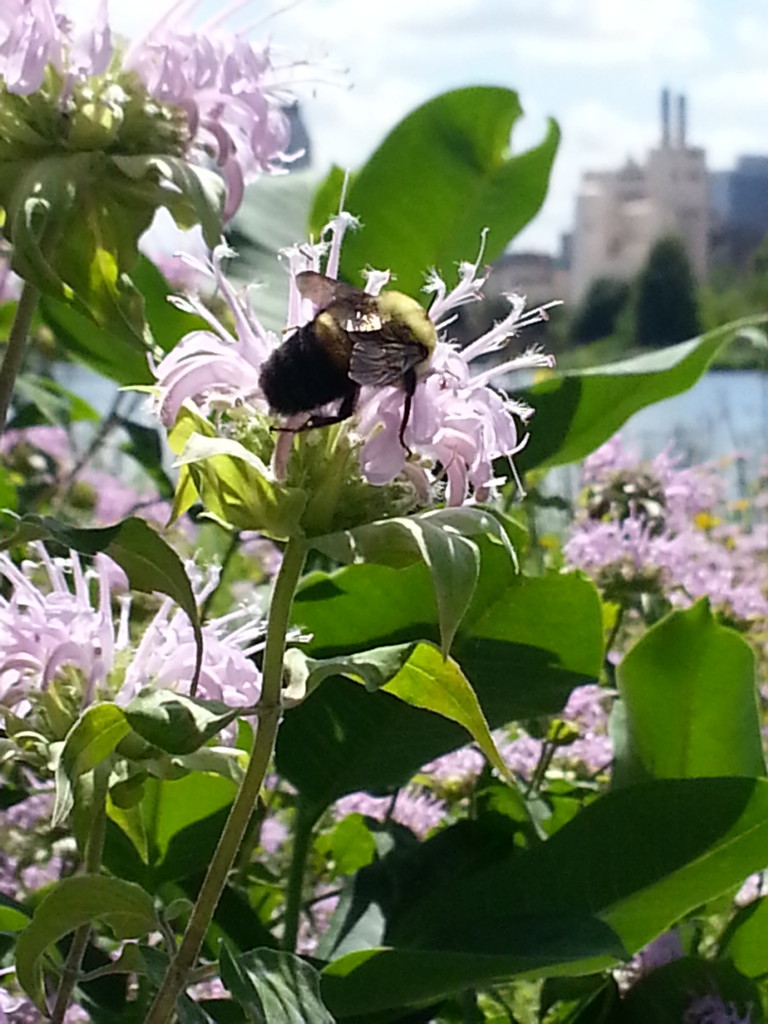 There was one moment when I felt despair snap it’s spirit killing whip in my direction. It happened when two younger women, in great shape, jogged on the grass to avoid getting near me as if being fat might be contagious. I know this because I heard one say something about “obese women” to the other. The only one on the path in either direction who fit that description was me. Their disdain nearly undid me, because it’s hard when you know someone thinks you look gross.

In the past, the disdain her voice, and the word obese would have shamed me into putting my head down, and picking up the pace.

Because I believed the lie that faster and harder are more right than slow and gentle.

Instead, I pulled over and took another picture. 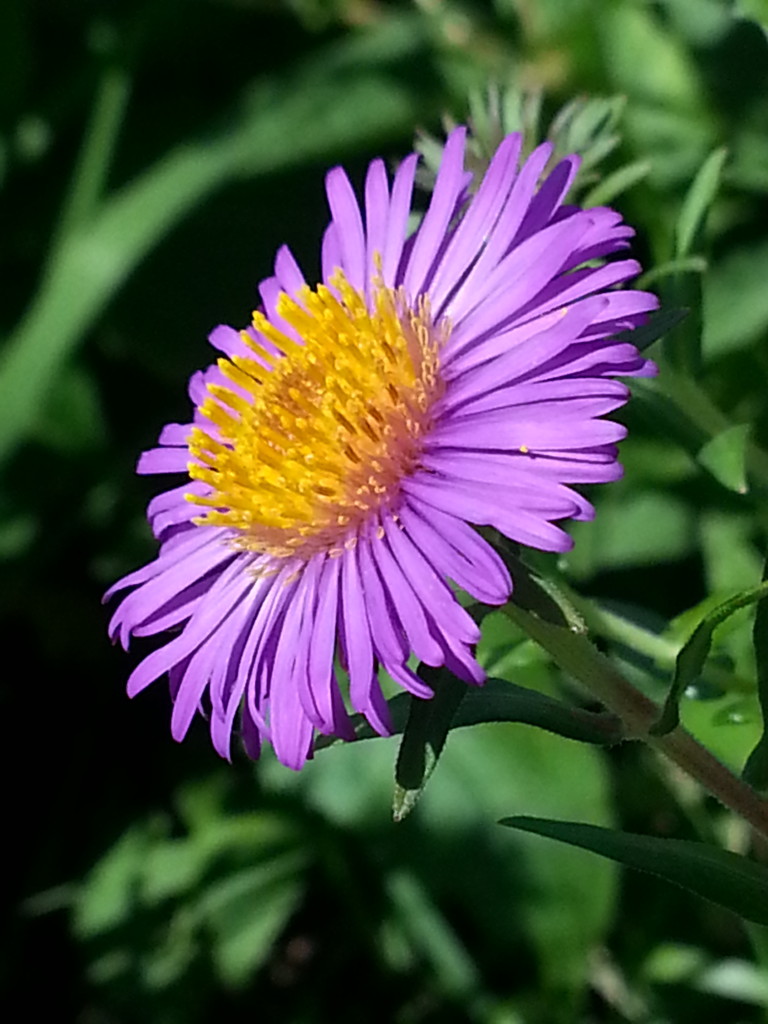 Rather than a lump in my throat (like the old days), I felt a smile tug at my lips. I let the smile win. And instead of the sarcastic, envious thoughts I might normally have, I was happy for those women – for their physical health. (Don’t feel sorry for me – I’m not. I shared this part because it matters in the whole story. But it is not the whole story – how cool is that?!)

Then I sat on a bench in the shade because the path was a little hot on my Vibram clad feet. Dozens of Giant Canada Geese drew near, although I had no treats for them, they just let me be with them. They made their noises and ate grass and picked on each other as geese are prone to do.

On my way back, I saw a man a few years older than me. He was impressive. Really. His hair was snow white, and his body was frail, maybe from a stroke. His face drooped on one side, one arm hung loose while the other pumped, and he limped. He nodded as he passed me as men of another generation often do. There is no way I could have kept up with his pace. I wanted to cheer him on, but was afraid a resounding”bravo” might have done more harm than good.

There was also the younger guy  who was probably 18 years old who passed me three times. With all my starting and stopping, I probably walked half a mile. His three times around the lake meant he ran six miles or so in the same amount of time. He wasn’t puffing either. On his third pass, I’d just taken this picture. 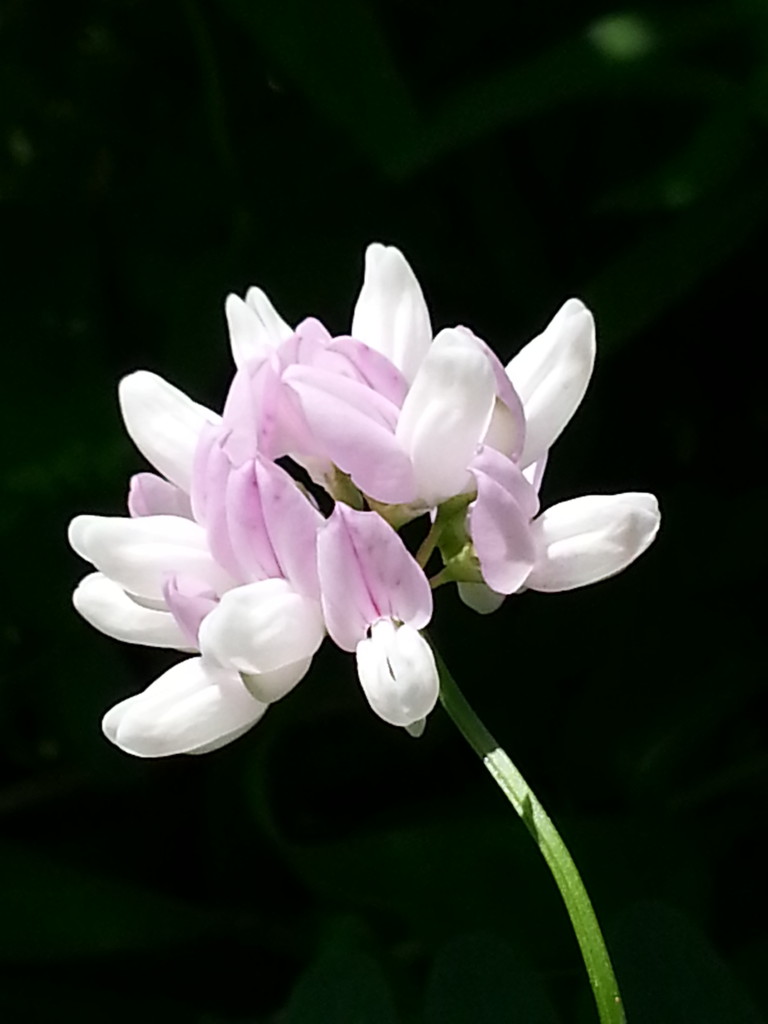 I knew I’d gotten a good one, and couldn’t contain my smile. He returned it. And gave me a thumb’s up – the way guys in his generation often do.

It was a relief that he didn’t show any disgust toward me. He was long gone before I could mutter a bravo to him.

And there was the woman out mowing her lawn. She might be about my age, and we have obesity in common. She was brave. She wore shorts and a tank top and a funky hat and a smile. Many of us don’t wear clothes that show our upper arms or our legs. Ever. I wondered if she smiled because even though she was moving slow – she was moving and for those of who struggle, even when it’s hard, doing something almost always feels better than not doing anything. Again, I resisted hollering out “bravo” and took a picture of more blossoms. But I was so proud of her. 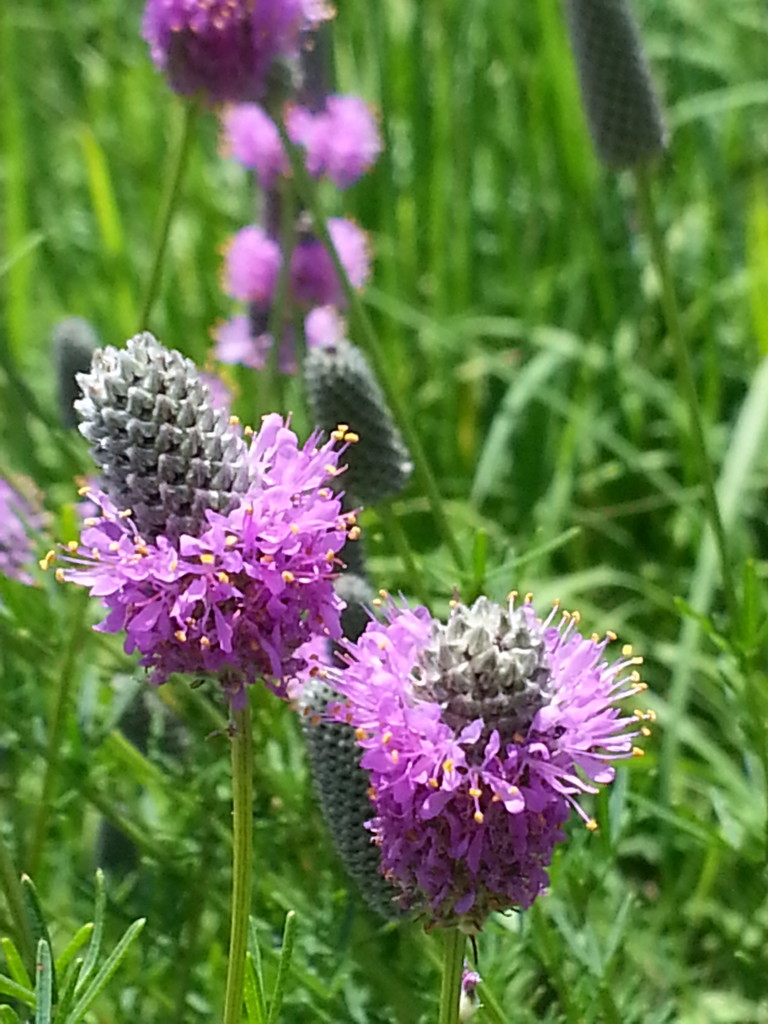 When I got back in the car, I realized I had been out there over an hour. I wasn’t sweaty or breathless, but I’d done good things for myself.

Gentle, focused, steady, and good for my spirit kind of things.

I took a moment to thank God for the lessons – all of them. And for the people, He used to deliver them – all of them. As I took a long drink of my tea, a funky thought crossed my mind: maybe slow and steady and gentle will win the race God has set before me. I sure hope so.

I believed the lie that faster and harder are more right than slow and gentle. #GentleLiving

Tweet This
Gentle, focused, steady, and good for my spirit kind of things. #GentleLiving #Slow&Steady