Author’s Note: This post is not me whining. Or stating my pain was worse than anyone else’s. It wasn’t and isn’t. I’ve stood at the bed sides of others whose pain I cannot comprehend. This not a comparison competition. This post is simply me sharing this part of my journey because it’s part of the legacy that is my life. 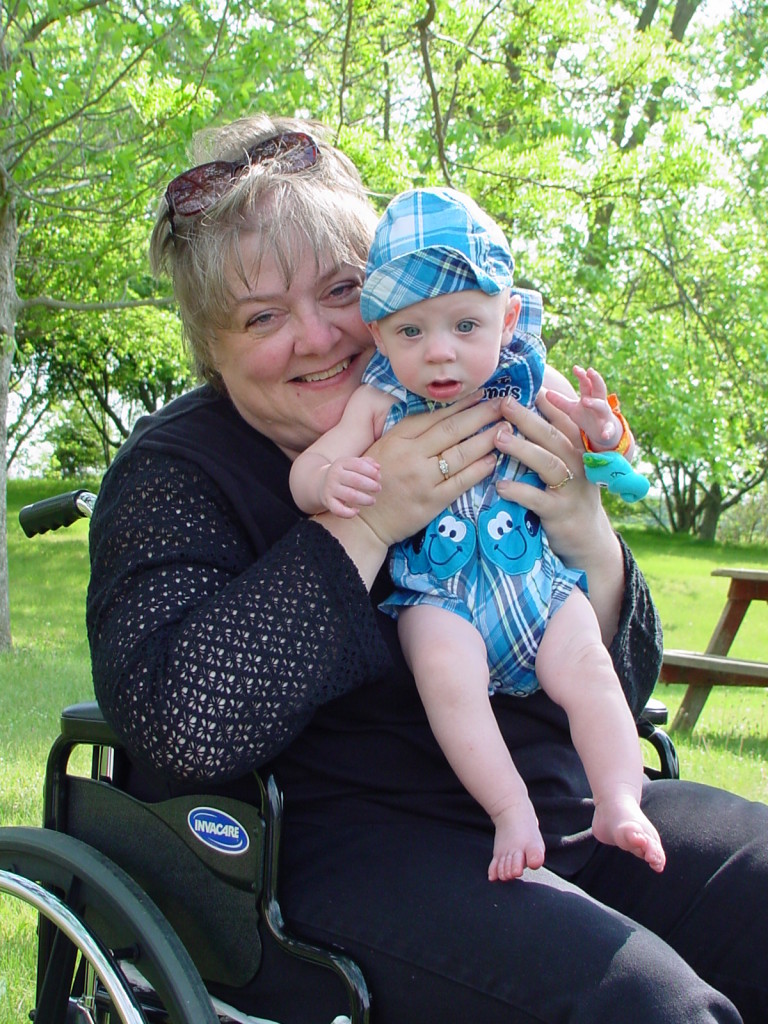 Eight years ago, on Jon’s 50th birthday, I rode in the back of an ambulance. I had no idea a slip on a wet restaurant floor would change our lives the way it did.

We’d gone out to eat with close friends to celebrate. We enjoyed our food, talked a lot (we’re all really good at that!), and laughed out loud. A movie was next on our agenda. They followed the ambulance instead. Because when I stepped onto the beautiful granite floor, I slipped and fell. The shiny stone was wet, and there was no yellow warning sign to warn me.

On the way down I remembered reading about a girl who had died when she hit her head on a similar floor. I tried to catch myself and thrust myself forward hoping to catch myself. That sort of worked until I landed. My foot slipped again in the water. I felt something give and my leg looked funny laying on the floor completely unresponsive to my brain’s command to move. It was then that I knew I was broken.

I needed to get out of the way, so I slid my way across the floor on my bottom to a wall. When I got there, I was soaking wet. The floor wasn’t just wet; it was one big puddle.

Jon wanted to help me up, but I asked him to have someone call 911 instead. The tone of my voice was calm but certain. Someone from the restaurant asked me why I wanted them to call 911. I told her to look at my leg. She stepped back and dialed her cell phone. A stranger leaned down and said, “I told them someone was going to get hurt on that wet floor. In a few minutes, you are going to be in more pain than you can imagine.”

So much of that night is crystal clear. My husband and friends guarding my leg so no one would accidently bump it. The other customers raised eyebrows. The manager finally putting out the yellow sign. And silently worrying about my soaking wet bottom because I didn’t want those who were coming to help me think I’d wet myself.

They didn’t. The floor hadn’t been wiped up, and when they stepped in, they looked at me, then the floor, and walked carefully. When they looked closer at my leg, they knew.

In the ambulance, I watched Jon following in his car, and I prayed for an excellent doctor. For me and for him. The paramedic worried I was in shock because I wasn’t responding to the pain the way he expected. He said, “You have an extremely high pain tolerance.” Since I’ve always considered myself a bit of a wimp, his words surprised me. I felt the pain (it was brutal), and my insides were shaking, but I was gifted with something greater; calm in the chaos surrounding me. It came and went because I’m human and broken bones hurt, but that night I was mostly good.

After x-rays that required morphine, I met my doctor. Michael Torchia and his team. They would attempt to set it, but were sorry because I’d eaten they couldn’t give me enough meds to knock me out. The leg was too damaged to set after the attempt besides morphine I was introduced to the oxy-drugs.

All the bones in my ankle were broken, and my shin bone was split up the front. When I saw the x-rays, I almost threw up. All I could ask was, “Am I going to walk again? And could I please just get a cast and go home?”

The answers were yes and no. Walking would happen, but going home was out of the question. I was in the hospital for two weeks. My surgical team told me my recovery would take a while. It took almost eleven months.

Here are a few of the things I learned: 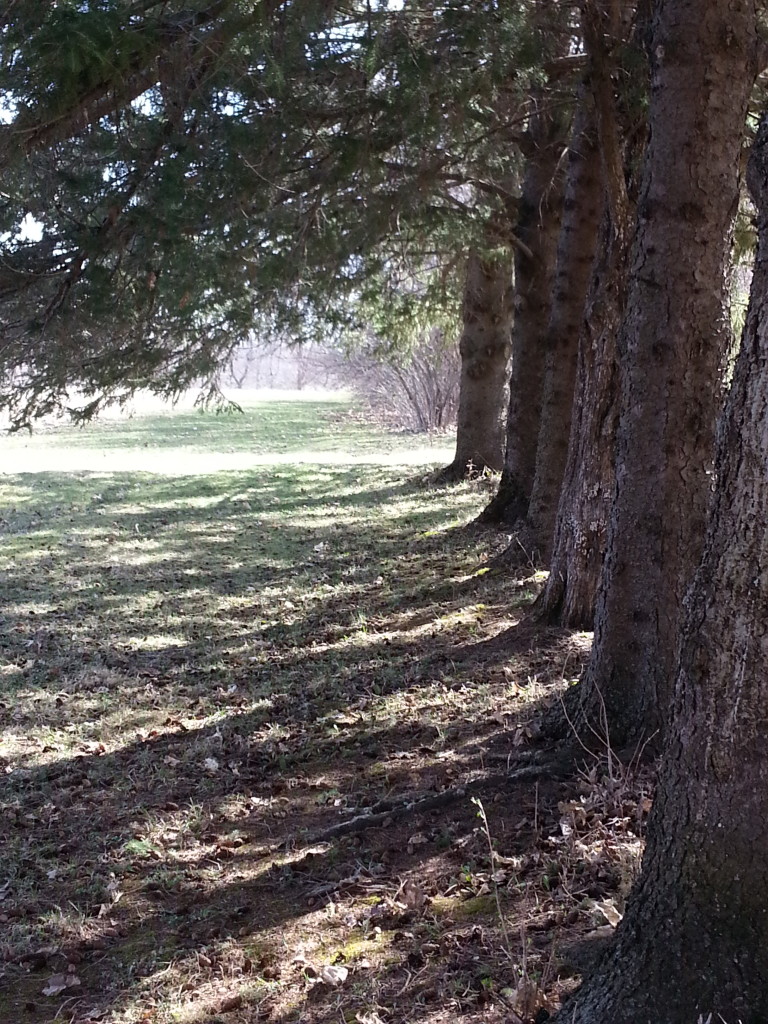 I found God’s tender comfort between these straight trucks and gentle boughs. 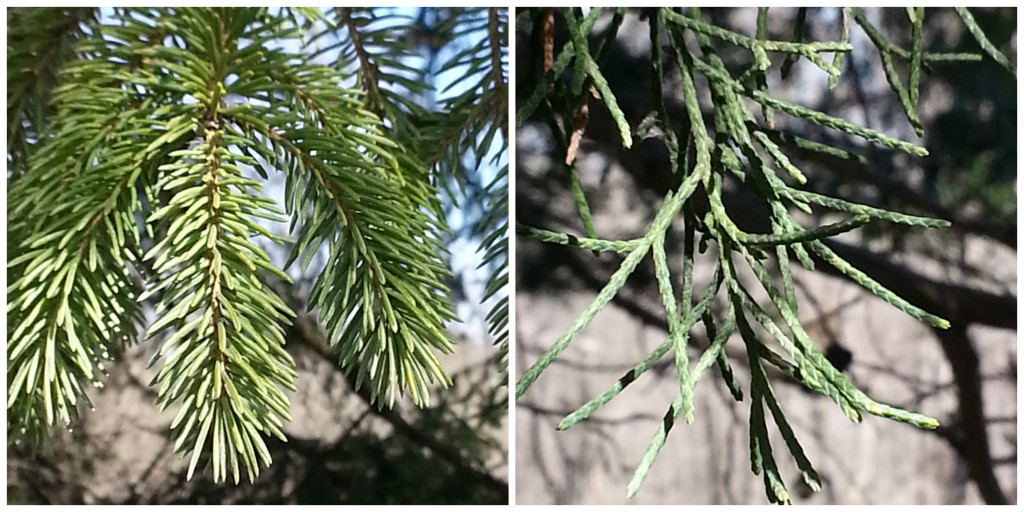 Where am I eight years later? I have several pieces of metal in my ankle, but over 90% recovery of the ankle. Although osteoarthritis is in many of my other joints, that one isn’t involved yet. The only loss I experience is going down our steps, and that may be partly fear although I didn’t fall on stairs. I’d like to gain more use of it, but the ankle doesn’t bend quite the way I want it to on the way down. I still find myself watching where I’m walking, and a wet floor can cause severe anxiety, but mostly I’m good and always I’m grateful. Even in the stress of putting one foot in front of another on freshly washed floors, I realize again how very good things are and whisper prayers of thanksgiving.

Not because I’m great, but because He is!

Eight years ago, on Jon’s 50th birthday, I rode in the back of an ambulance. #Broken

Tweet This
In the Valley of Brokenness #LegacyStory #Broken #Healing

Tweet This
God was with me every second in the valley of brokenness. #Faith #God #Broken