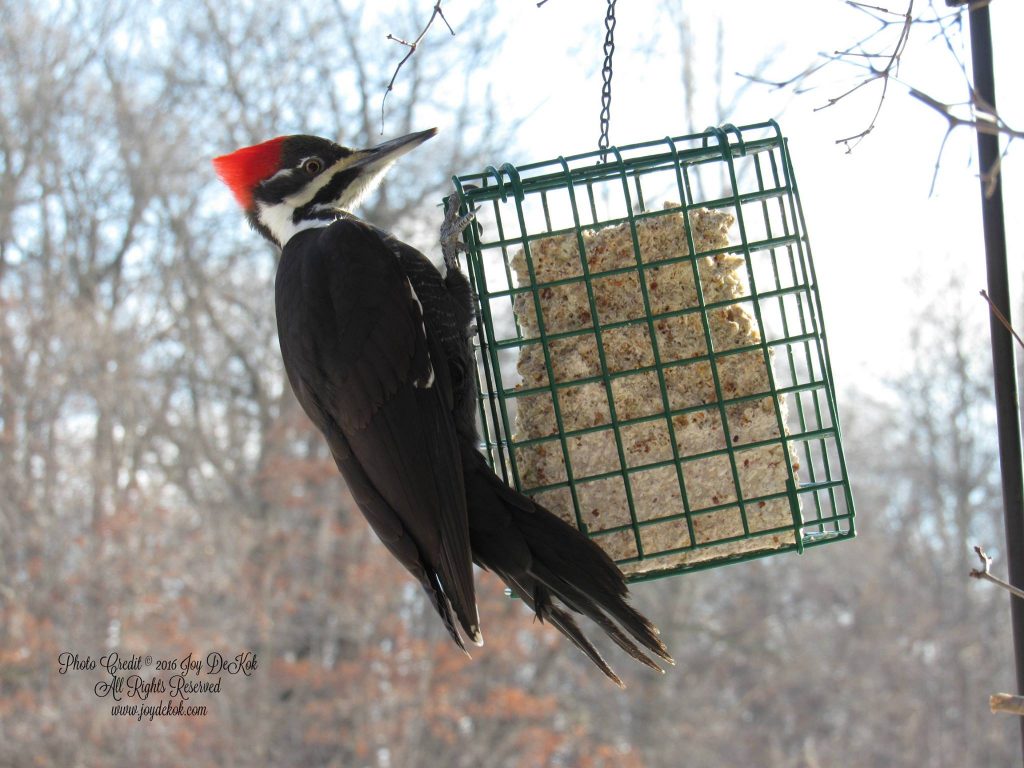 I love to eat out and part of that is because I find a sense of community in restaurants. Over time I’ve gotten to know a few of my waitresses, and they become friends.  Don’t laugh – just yet okay?

One time we went to Bridgeman’s and a beautiful young woman named Darcy waited on us. Her class ring captured my attention – it had a gold cross embedded across the stone. I reached for her hand and asked, “What does this cross mean to you?” She said, “Everything.” She became and remains a dear friend to this day.

Then, a few years ago, I was injured in a slip & fall accident in a local restaurant and spent two weeks in St. Mary’s hospital. Saturday morning I woke up crying because I missed my friend Gloria. When the nurse asked me where my friend lived I answered through my sniffles, “Baker’s Square.” For over thirty years, Jon and I have had breakfast out on Saturdays and many of those years Gloria has served us. She also grew up with Jon’s older siblings so that makes her extra special.

This weekly date started when Jon decided to sell insurance. We were 20-somethings, had been married only a few years, and starting this business meant we spent a lot of time apart. So, Jon declared Saturday breakfast and Tuesday lunch our times to catch-up. Lunch was always at Perkins and when we can make it work, it still is. We truly love Ellen, Lola, Merrilee, Gina, and Trisha.

At our first breakfast place, Christy was our girl. Eventually, she became one of Jon’s assistants. I had the privilege of babysitting her babies a couple of times.

When the first place closed down, we moved to a restaurant called The Ranch. Our first morning there we met Janeen. She greeted us, asked how we were, and prepared to take our order. I looked at her and said, “We’re good – how are you?” Tears filled her beautiful eyes, and she motioned for me to move over. She snuggled close to me and said, “I had a miscarriage – a little girl. I wanted her so much!” I held her close and wept with her. She didn’t know our names yet, but somehow in that moment, she knew our hearts. The manager asked if we were okay, and I assured him we would be in a few moments. As she regained her composure, Janeen told us a little more about herself, then we ordered what the menu called “The Ranch Hand Special.”

Over the years, she shared her search for true love with us, her children, her dreams, and her accomplishments. She returned the favor by listening to whatever story I had to tell her about our lives in between waiting on other customers. We also told her how much Jesus loved her. Then one Saturday, she motioned for me to move and tears flowed again. She had cancer. Jon and I both held her wept with her that time. When Under His Wings was released the first time, I took a copy of the book to her. She was battling her way through treatment and life as a single mom was harder. Still, she hugged me and celebrated with me. Of course, we cried, but this time with smiles.

A couple of weeks later she was back at work, determined to do her best to get better or die trying.

Again, she motioned for me to move over, and said she had a story to tell me. Her oldest son was struggling with someone at school, and he was terribly angry. She decided to read him one of the stories from Under His Wings. When she finished reading she told him to remember that things are not always the way they seem. A few days later, he came home from school fighting the same battle, and she heard him stomp up the stairs saying beneath his breath, “Woodpecker, woodpecker, woodpecker!” She met him at the top of the stairway, and he said, “I’m reminding myself that things are not always the way they seem!”

When the first publisher took Under His Wings out of print after selling 25,000 copies, and things didn’t go as we’d hoped with the second publisher, it looked like the end of the book. Then things changed in the publishing world in a big way. Now, I am releasing Under His Wings again – myself.

Sitting here in my chair, I thought about my friend Janeen. She’s been gone a long time, but her legacy lingers in my heart. After she passed, we couldn’t go back to The Ranch and that’s where Gloria came in. I wish I could tell Janeen that I remember and still love her. She’d motion for me to move over, and then she’d hug me and tell me, “See – things are not always the way they seem!”

And, she’d be right.

Here’s the story from Under His Wings that Janeen loved.

“Did you see the police cars in the driveway?” our neighbor Don asked when I answered his knock on our door.

“No,” I responded with peaked interest.

Only four houses lined the gravel road we lived by, and police cars were not the norm. My neighbor went on to explain the damage done to his back door. Large chunks of wood littered the deck, and it looked like someone had used a chisel to get in the house.

“Apparently the intruder fled when he heard me inside,” he concluded. Someone had told him that criminals often return to the scene of the crime when they don’t get what they were after. Don was determined to protect his house from any further invasion. Unsettled, we returned to our homes, and I made sure the lock was secure behind me.

The intruder did indeed return and tried diligently to finish what he had started. It was only a few days later when my neighbor heard a loud pounding again at the patio door. Surprised by the boldness of the thief returning in daylight, yet determined to stop the robber once and for all, Don crept quietly to the door. Suddenly eye-to-eye with his destructive intruder, my neighbor sighed with relief and grinned at the pileated woodpecker perched on the deck door handle.

The bird was shredding what was left of the cedar trim around Don’s door. His grasp was awkward, but he was determined to get every last bug that might be hiding in the doorway.

We were fooled by the woodpecker’s clues and assumed the wood chips and damaged door meant a human intruder had attempted to break in. The red-crested bird wasn’t trying to get in; instead, he was trying to get some tiny bugs out of Don’s door for lunch.

Sometimes, we make these similar mistakes with what we assume about God. Some of us think we know all there is to know about Him after reading a few verses from the Bible. Others assume God is just waiting for them to mess up so He can punish them. Many see Him as the God of Love, which He is, but choose to ignore that He is also the righteous judge.

These assumptions lead some to misunderstand the mission of Jesus, and they miss the message of God’s love for them. When we focus on the state of the world or the cruel condemnation we receive from others, it’s difficult to see beyond them to the cross, and to His miraculous resurrection.

A closer look at God’s Word reveals that God didn’t send Jesus to condemn us but to save us. When we believe in the One who is the Way, the Truth, and the Life, He challenges us to be like His Son, who was motivated only by the will of His Father. God sent Jesus to do what He did because He loves us, and wanted us to know Him.

Bird Feeder:
“For God so loved the world that he gave his one and only Son, that whoever believes in him shall not perish but have eternal life. For God did not send his Son into the world to condemn the world, but to save the world through him.” (John 3:16-17)

Birdbath:
“To the Jews who had believed him, Jesus said, ‘If you hold to my teaching, you are really my disciples. Then you will know the truth, and the truth will set you free.’” (John 8:31–32)

Birdhouse:
“Jesus answered, “I am the way and the truth and the life. No one comes to the Father except through me.’” (John 14:6)

For the Birds:
Hairy and red-headed woodpeckers will make their home in a house with a base that is 6” x 6” wide. The entrance hole needs to be 2” wide and 10” up from the bottom of the nest to give them plenty of room to raise their babies. If you see a lot of activity in dead trees with hollowed-out holes in your woods, it could be that these woodpeckers or others have nested there. Before cutting it down for firewood, make sure there isn’t a new nest of young nestled into its safety. Dead wood is also an excellent food source for many birds, so if you leave a few standing, you are doing the birds a favor.

Want to read more from Under His Wings? There’s another story HERE on the book page.