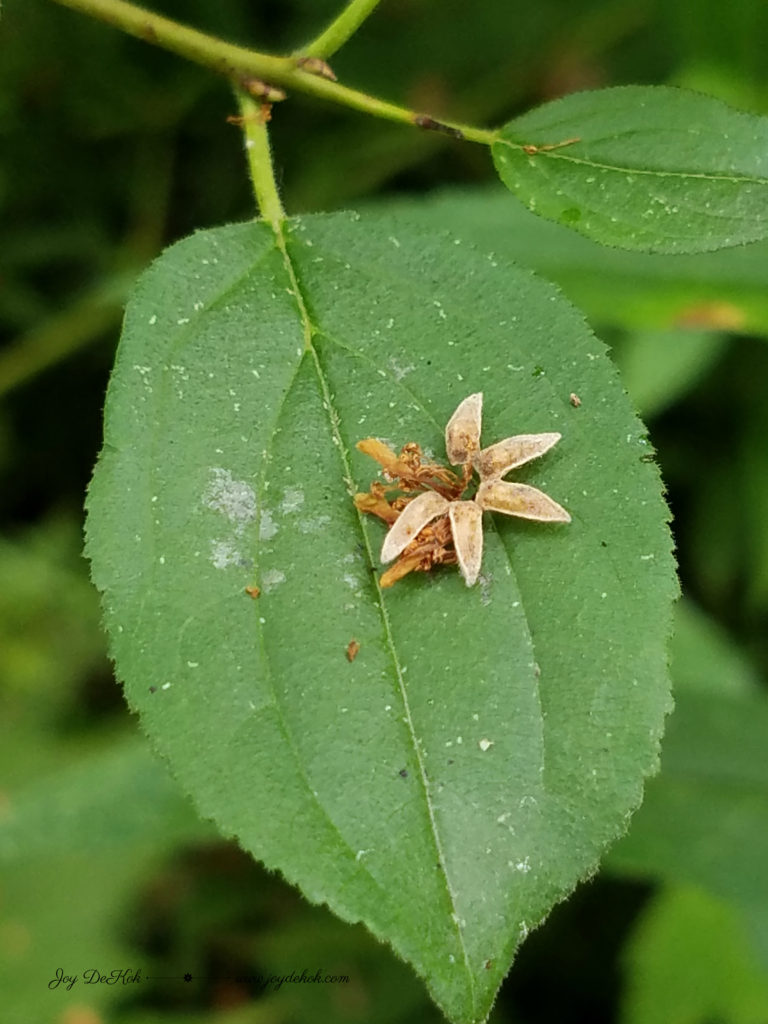 When I go out to write, I plan to stay long. Sometimes from BL (Before Lunch) to AC (Afternoon Coffee). A couple of weeks ago, I went to two places – I love the salads and iced tea at one and the coffee at the other.

I couldn’t believe the things I heard from two groups of women.

When I was a kid, my Grandma Joy called people who talked about the little things wrong with other people nit-pickers. But these women were picking themselves to pieces. 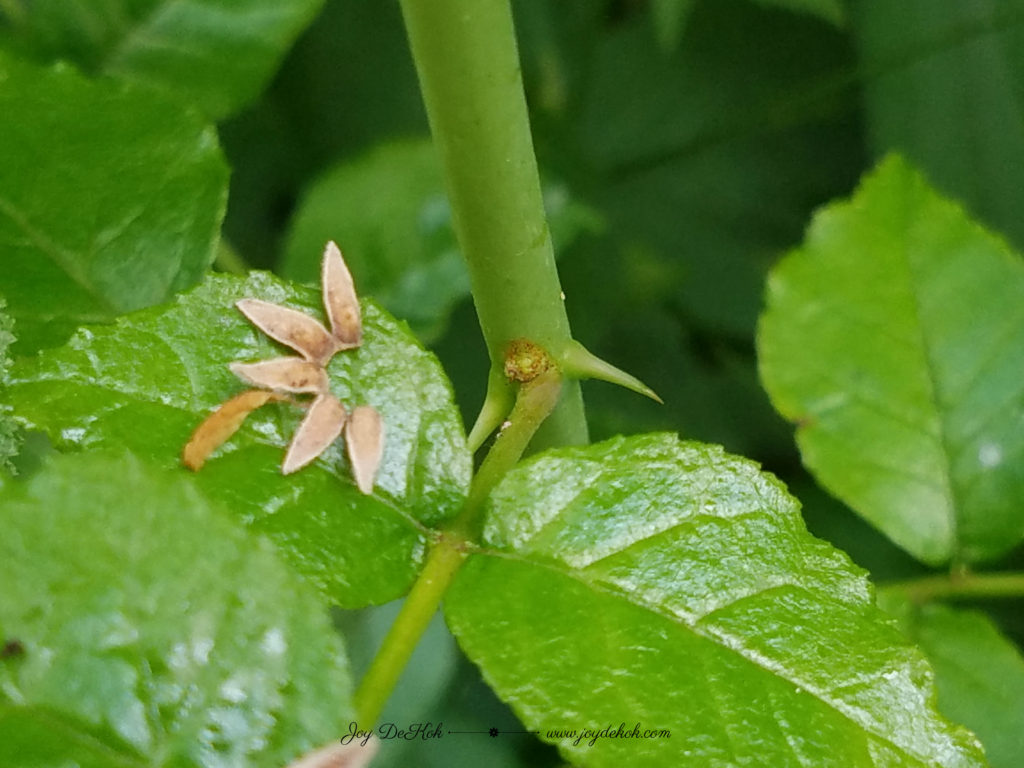 And they were saying almost the same things. They hated their teeth, lips, hands, hair, eyes, voices, and their feet/toes.  And more.

The first group of women were in their 30s at the most. The second group were in the 50s at the least.

Their voices weren’t whiny and not one of them seemed to be manipulating their friends into compliments and reassurances.

They meant the things they were saying about themselves and their pick, pick, pick was constant. 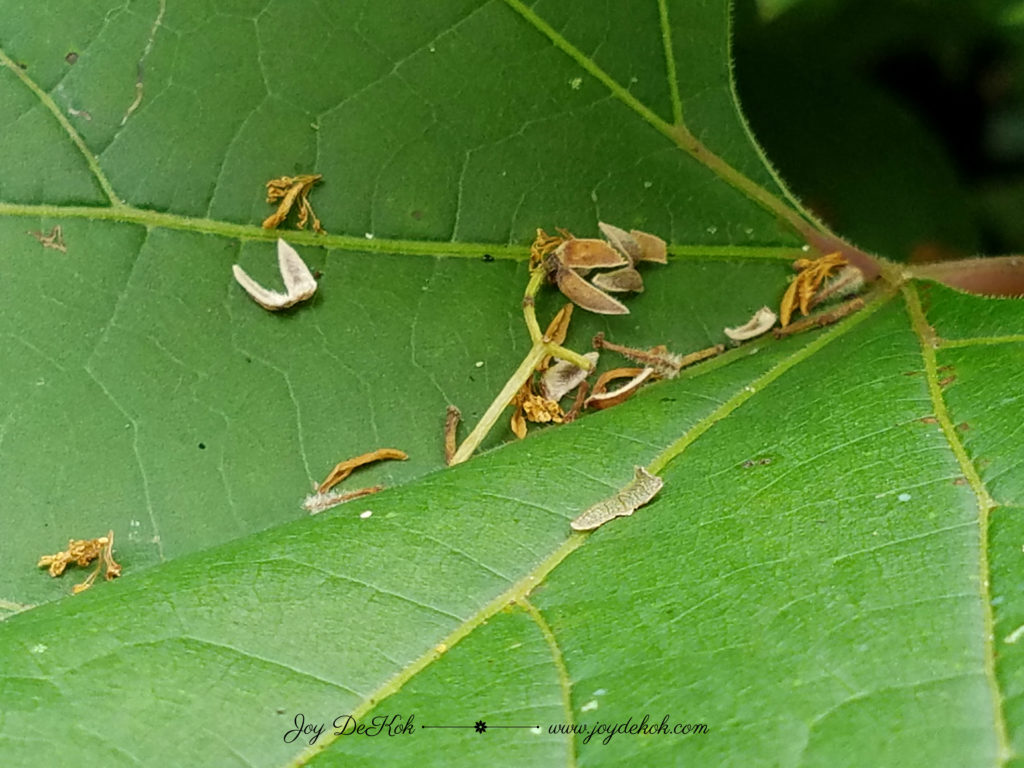 Not one of them named an actress or woman she’d rather look like so they weren’t playing the comparison game, but pretty soon I was and I had a secret picking party of my own.

“Lady, I’d give a lot to have hair like you. My bald spot lights up this room!”

“Oh, for Pete’s sake – you have a child/children to blame for your stretch marks. I have obesity.”

For every one of their complaints I had my own and we were all getting meaner.

Pick, pick, pick. Until I felt like all we had left of ourselves were bits and pieces. 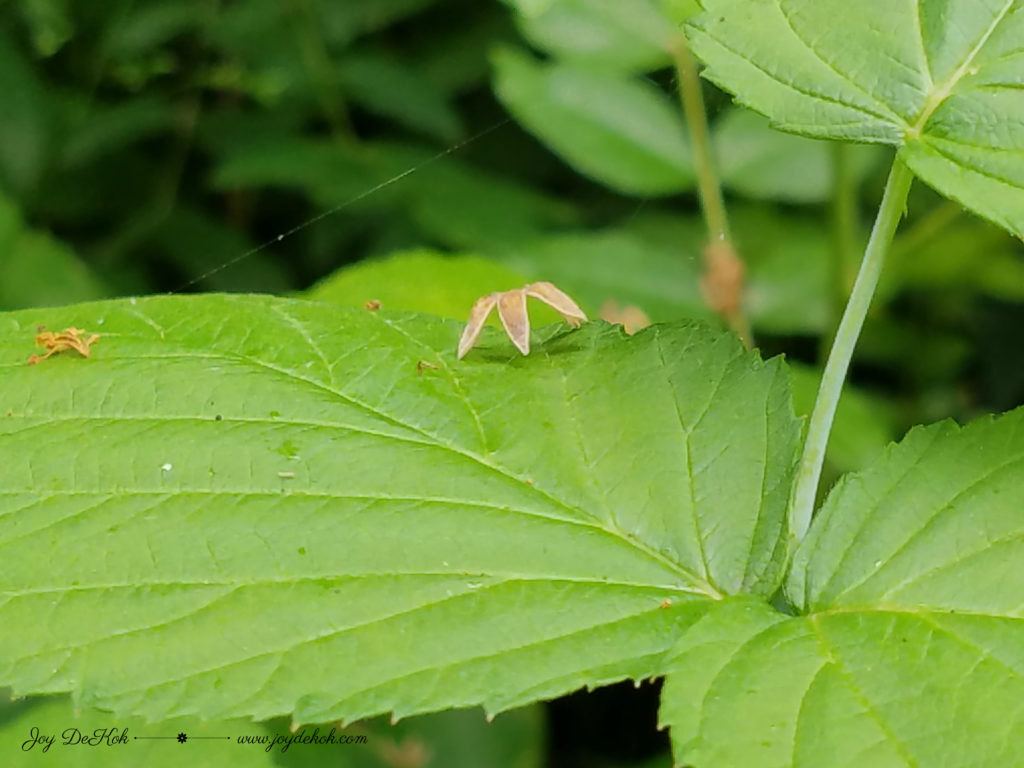 But every one of them was lovely to the point of beautiful and I wished they could really see that.

On my way out of the second place, I stopped in the bathroom and the automatic light flickered on. I was facing the mirror. I don’t like mirrors. But I decided to take a closer look at me the way I might have encouraged every one of those others to do.

Here’s what a bit of that internal conversation sounded like:

“Wow. This new hair cut is masking some of the bald.”

As I added a fresh coat of gloss to my Pink Champange LipSense, I thought, “This color makes my eyes bluer and this is good because I really like my eyes.”

I didn’t leave the bathroom feeling all lovely and captivating, but I walked to my car with at least three of my picked pieces in a healthier place.

The next morning, I went for a walk and prayed for us – those women and me. All over the leaves on the bush in front of me were these tiny remnants of blossoms. And one – that like us Nitpickers was hanging by a thread. 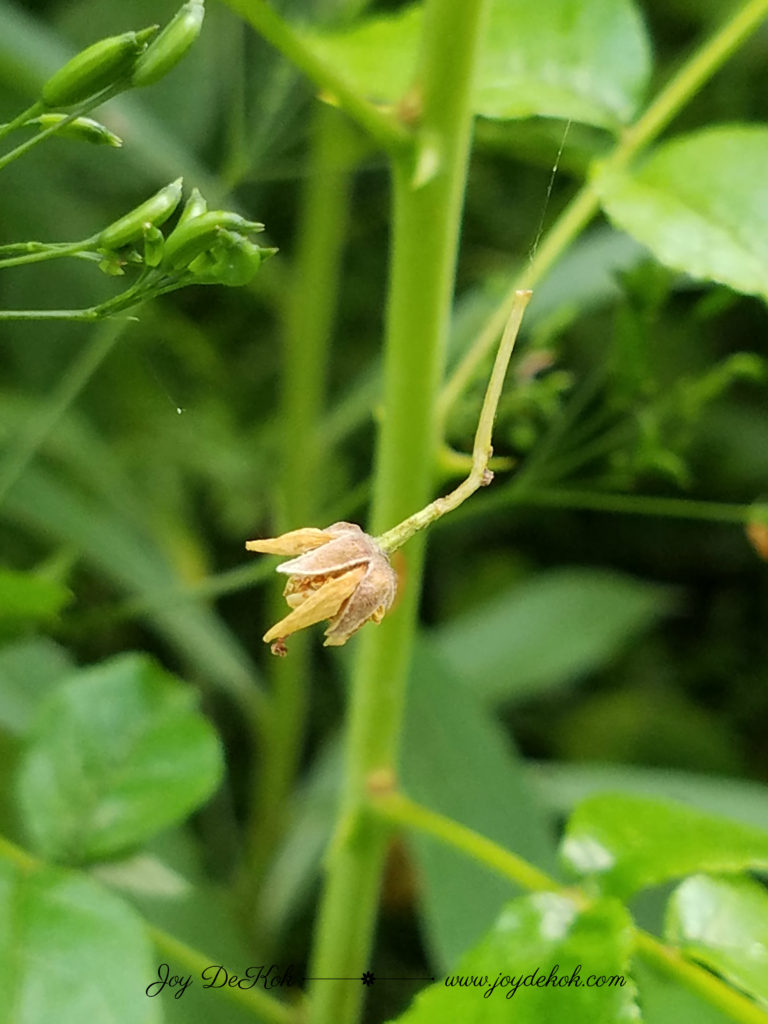 Snapping these photos, a thought crossed my mind and stole my breath for a moment: All that personal nit-picking wasn’t just mean – every word left us feeling as worthless as the crumbs we wipe from the table and toss out or rinse down the drain.

On my way back to the house I thought maybe I should start a Nit-pickers No More movement. It seems like a silly and insignificant thing.

But what if it isn’t? Does personal nit-picking lead to bigger and worse things like picking apart the beauty, lives, thoughts, opinions, and beliefs of others? Could it be so contagious that it doesn’t just get caught by a woman at another table eating a salad or drinking her second large dark roast but by everyone whose lives are touched?

I know we shouldn’t think too highly of ourselves (See Romans 3), but I also believe it’s true we shouldn’t devalue who we are either. And after what I heard that day and what I hear myself say about myself sometimes, I think the second might be harder than the first.