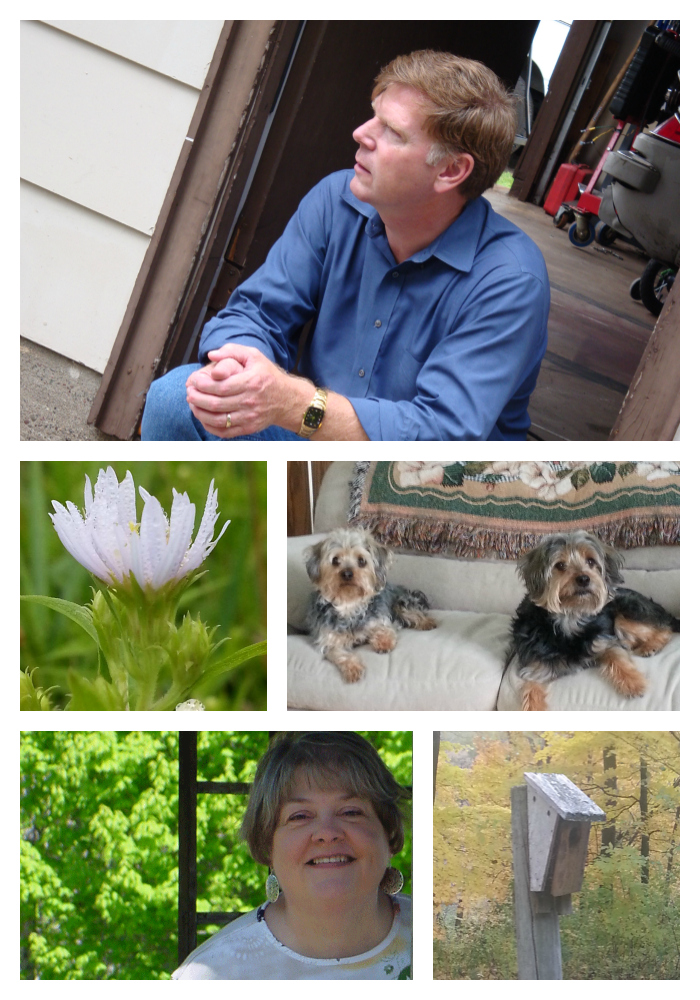 My ordinary life – the legacy God chooses to use.

It’s fun to sit with groups of people when the stories start to flow. The comfort level increases, and I’m intrigued because often something unexpected is revealed. I leave these times entertained, challenged, closer to the one sharing, and pondering my stories a little closer.

I encourage other storytellers to save their memories for their kids, grand kids, and others in writing or on a video.

And usually I hear Legacy Excuse number one: “No one will want to read my stories. I’m not famous.”

That’s when my passion flares because it’s not about fame or sharing with the masses. It’s about saving to share one or two (usually more) of our stories that are intended to impact. Plus there’s the reward the storyteller receives when preserving their life as a legacy.

I think when we think about writing, the word “bestseller” crosses our minds, and we assume that writing a memoir means putting it way out there to publishers and millions of readers. But it doesn’t.

In most cases, it means giving them to the people you already know and those in the next generation that don’t know you, and those who will only know you through your written legacy. And very often it’s for the ones who love sitting in a room with you and listening.

This is so cool.

And then there’s the God part.

He’s the One, who wired us to tell and receive and be moved by story. That’s why He wrote the Bible through others so we could read His story and know Him better. And the stories of others who believed in, loved, and served Him.

Think about it – if their stories hadn’t been recorded we wouldn’t know those long ago people the way we do. Adam. Eve. Daniel. Noah. David. Ruth. Esther. Joshua. Jonathan. The three Hebrew boys and the furnace. The woman at the well. Or the one caught in adultery. Or the fishermen, tax collectors, and the other guys who left it all to follow Him. I love knowing about the widow with almost nothing who gave it all. None of them thought their stories were as important as they are.

Because God saved their personal histories for us the way He did, they are life-changers long after their earthly lives were over.

There are others whose lives were hidden except for the words they saved. Like Anne Frank. A little girl who died along with millions of others and yet we turn to her words for her story because it gives us what only she can.

Then I usually hear the second excuse: Okay – maybe someday.

Which is their way of trying to get me to be quiet, but instead re-ignites my inner legacy flame.

Because here’s the truth: if not saved, in as little as one generation, our stories are gone. And those who could be influenced by them won’t be.

At this point in the conversation, eyes are rolling, and we’re moving back to excuse number one.

Because it’s so easy to forget that is in the ordinary experiences of men and women that God often chooses to show Himself in extraordinary ways. In your life and mine. And in the future via our legacy writing.

So – no excuses! Explore and write the stories that are your life! They matter to God, and there is at least one someone (most often more) who will be influenced by the life that is your greatest legacy but only if it’s preserved in a way they can receive it.

Don’t know where to start? I can help with that! Click on the book cover to learn more about Your Life a Legacy – Explore and Record the Times of Your Life. 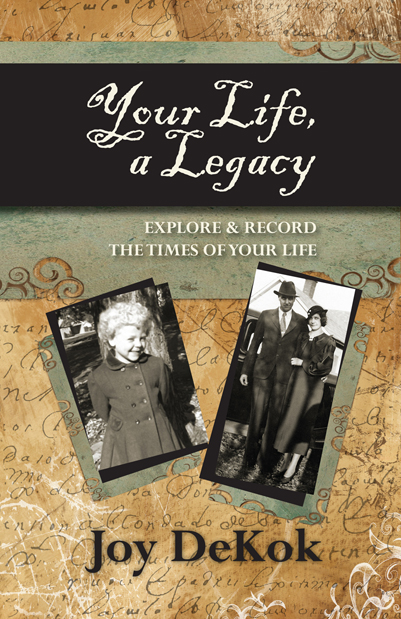 My ordinary life – the legacy God chooses to use. #LegacyStory #YourLifeIsALegacy #Legacy

Tweet This
Legacy excuse: I’m not famous. So what? #LegacyStory #YourLife #Legacy